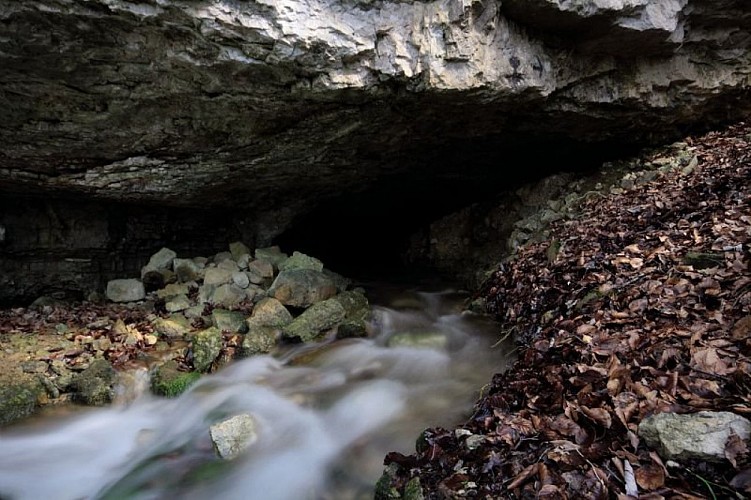 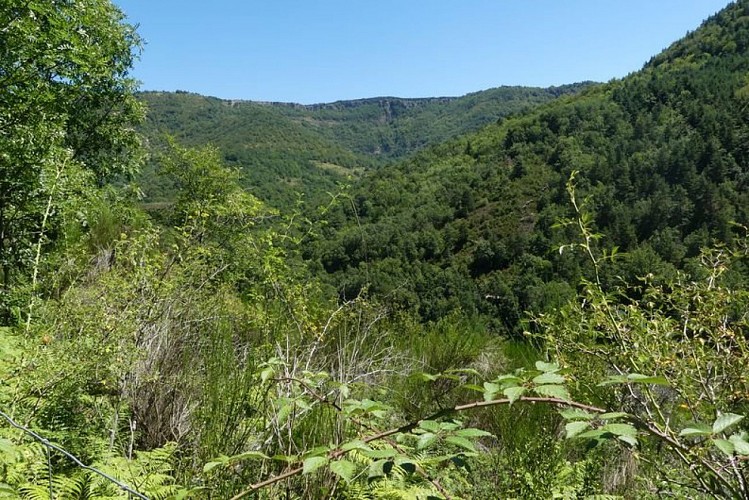 On the floor of the Montagut valley is a cave, La Baume Dolente (the doleful solace). In 1695, a Protestant gathering was held here. Like most Cevenol villages, Vébron had converted to Protestantism from the 16th century onwards. In 1685, Louis XIV revoked the Edict of Nantes, which had granted Protestants freedom of worship. With their temples (churches) destroyed and worship prohibited, they met instead at clandestine gatherings. The one at La Baume Dolente was denounced: five men were sent to the galleys, three women put in prison. It was the beginning of a long resistance effort that led to the Camisard rebellion.