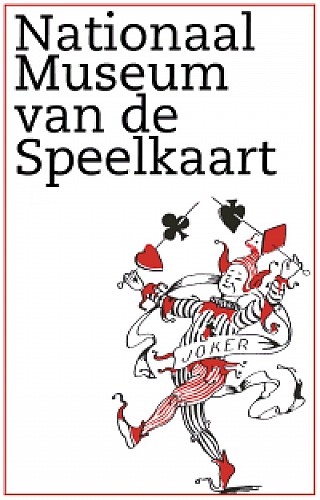 The museum comprises genuine machinery in which authentic printing presses demonstrate the production process of playing cards. The Turnhout graphic industry played a prominent role in the manufacture of cards since the 19thcentury. In the 20thcentury Turnhout even developed into the only manufacturer of playing cards in the Netherlands and the largest exporter in the world.  The eye-catcher is a huge 19th century steam engine.

Cardboard weapons
Playing cards and war: an odd combination? Not really, as playing cards are used during every war and not only as a pastime. In the ‘Cardboard Weapons’ exhibition the museum shows the less innocent side of the game during World War I. Cards were used strategically: as a means of propaganda or even to teach military skills. Powerful toys, those playing cards!

Summer in the museum
The museum can be visited free of charge every Thursday in July and August. The tour with printing demonstrations begins at 2 p.m. For children there is a hunt that fits in with the Turnhout Vlieg track.