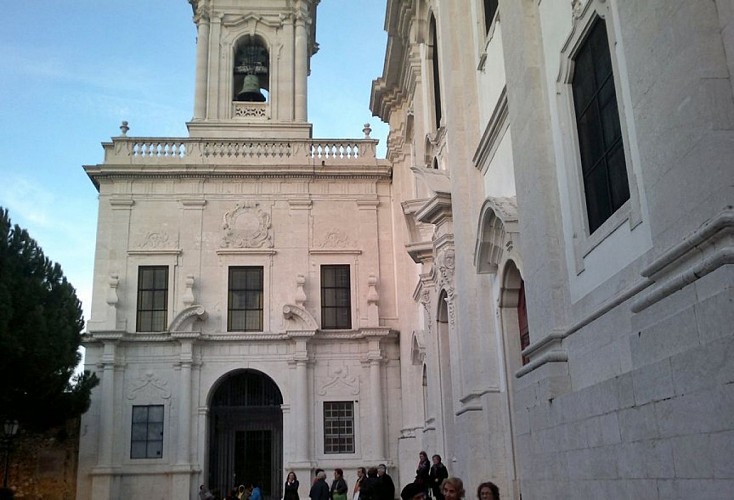 Initially the convent was founded at Mount St. Gens - where the first King of Portugal camped with his troops during the siege of Lisbon in 1147. Founded by the Hermits of St. Augustine in 1271, this convent underwent numerous changes since then.