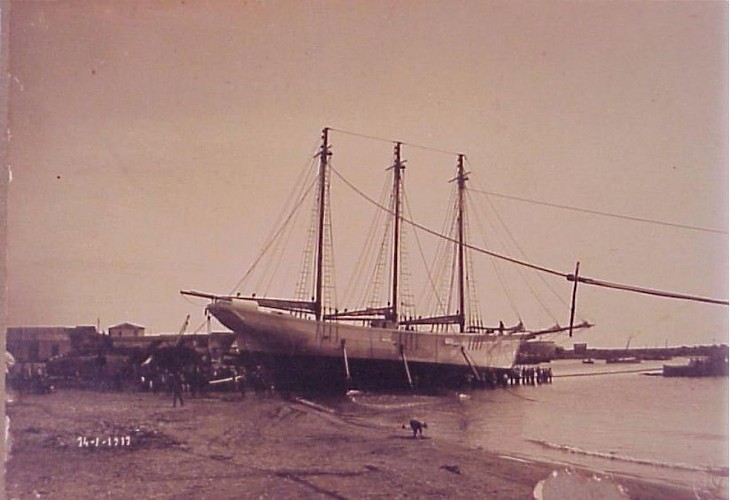 Restoration of the Santa Eulàlia

The schooner, Santa Eulàlia, was restored between 1998 and 2000 and was a pioneer experience in this state. Following strict restoration criteria, the appearance of the original schooner was successfully restored, using trades that were in danger of disappearing and learning specific ship-building techniques using wood.

It was five years of work – from 16 March 1997 when the Sayremar I arrived in Barcelona to 16 April 2002 when it made its first voyage as the Santa Eulalia – that have been rewarded with the recovery of heritage that was in serious danger of being lost forever.