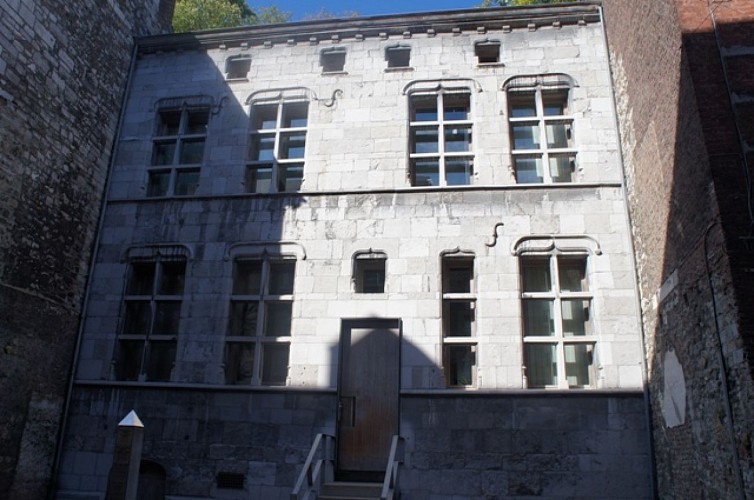 Built in the middle of the 16th century in bonded limestone, this structure features an elegant façade over two and a half levels built on a base wall. With the exception of modifications to the door and perhaps to the window adjoining it to the right, the windows with one or six panes still have their ogee lintels supported in small columns and topped by a dripstone resting on pyramidal consoles. A ledge on moulded corbels supports the pitched roof. This façade has inspired another in the same road on the corner of rue Saint-Remy.