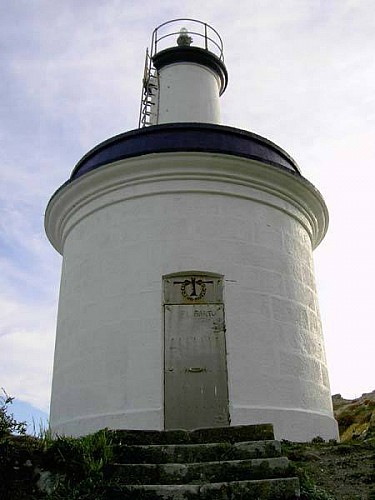 The area of faro da Porta, built in 1918, takes its name from the canal which is between the lighthouse island and the southern one and it´s also called O Freu da Porta. If we have a look from Punta Carnaval we can get a general idea of what is happening in the sea, in these rich valuable underwater ecosystems where there is a great biodiversity and constituted some of the reasons why the islands were declared Maritime-Terrestrial National Park of the Atlantic Islands in Galicia. The 86% of the surface of the park is maritime (the only one in Spain together with the one in Cabrera) that´s why the marine environment is so important.