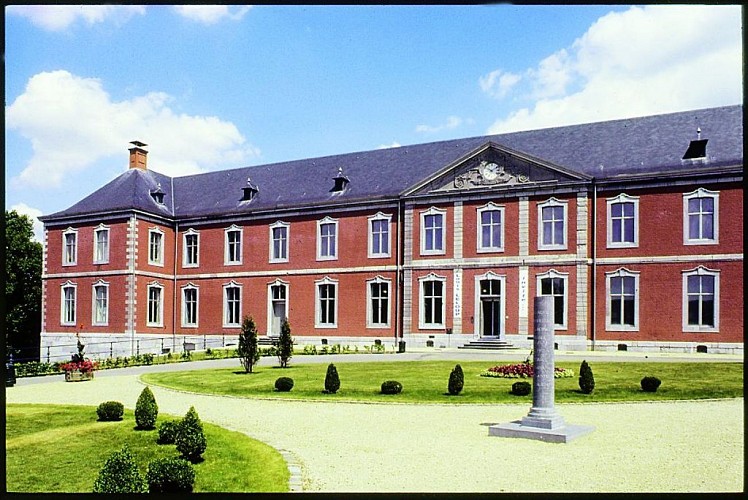 Little remains of 13th-century abbey of Val-Saint- Lambert except the eastern part of the Gothic cloister. The abbey was rebuilt in 1751, the abbot’s house forming the present “château”. From its establishment in 1826, the crystal works continually improved the processes of blowing, cutting and engraving crystal, and by about 1900, it was the largest crystal works in the world. Despite serious difficulties in the 1970s, the business has continued to operate without interruption to the present day. The restored abbey complex is now a centre for tourism activities, the main focus being a guided visit which tells the story of crystal and the crystal factory.