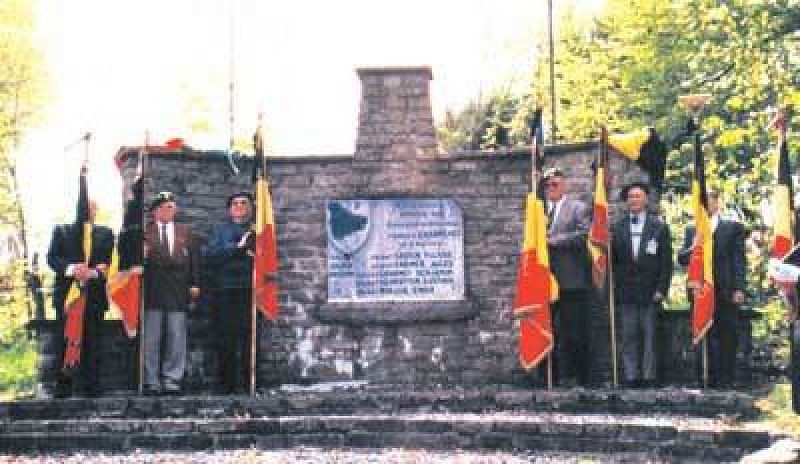 On 10 May 1940, the Chasseurs Ardennais, whose mission was to delay the advancing German army, put up fierce resistance. The hours passed. The Commander of the 7th Panzer Division, General Rommel, was furious at his vanguard being held up, and headed to the front to lead the attack.

This monument honours the 3CHA Company who held up to the 7th Panzer Division, delaying its advance until 11 May.