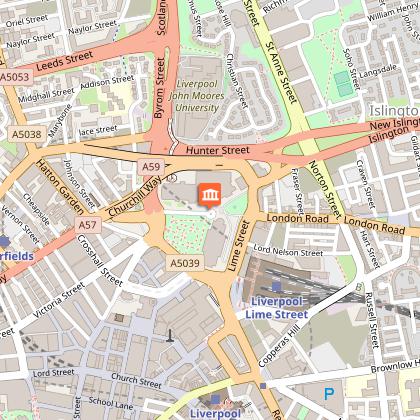 'And when did you last see your father?', William Frederick Yeames

This painting of a fictional event from the English Civil War (1642 - 1646) is perhaps the most popular work in the Walker Art Gallery. It shows a Royalist house under occupation by Parliamentarians. The young boy is being interrogated as to the whereabouts of the master of the house. Behind him, a soldier gently holds the boy's crying sister. To the left can be seen the children's mother, her fear and anxiety at the boy's possible answer written in her face.

To the Victorians, children were often seen as ideals of truth and honesty. The suspense in this work comes from the dilemma the boy now finds himself in: to tell the truth and possibly endanger his father, or lie and maybe save him.

Yeames was inspired to paint this scene by the innocent and candid nature of his nephew who lived with him. The boy also acted as a model for the painting.

The work received favourable reviews when first exhibited and its fame and popularity continued to grow from then on. It has been widely reproduced, often in history textbooks, as well as being the subject of a popular song in the 1890s, numerous political cartoons and even a waxwork tableau at Madame Tussaud's in London