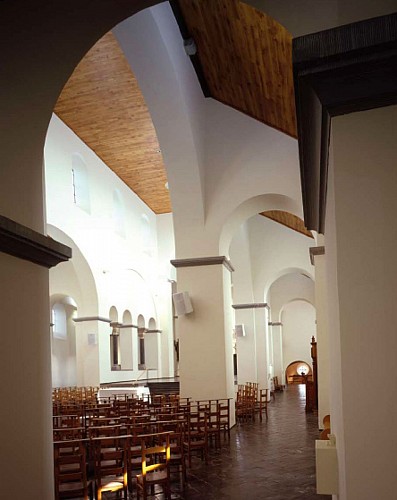 The church of St Ursmer

The church of St Ursmer at Lobbes is possibly the oldest church in Wallonia.

The nave and transepts certainly date from the Carolingian period.