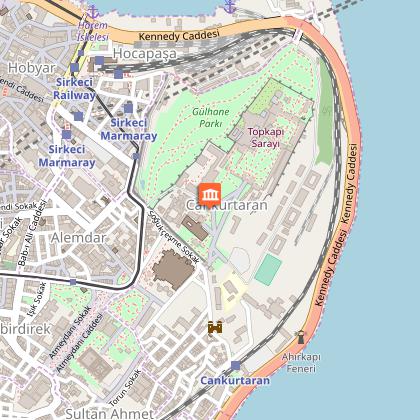 *Gift of Gudea the governor of Lagash,
to the temple of the God Ningirsu*

This bassin, which was an important of the temple, contained sacred water.

The scene of the winged goddess reaching down from the sky and holding in both hands a round based vessel from which water over flows and mixes with the water erupting and overflowing from a similar vessel held by two goddesses below is repetitously depicted seven times round the bassin.

A level of wavy water is shown below the ground line on which the goddesses at the bottoom are standing.