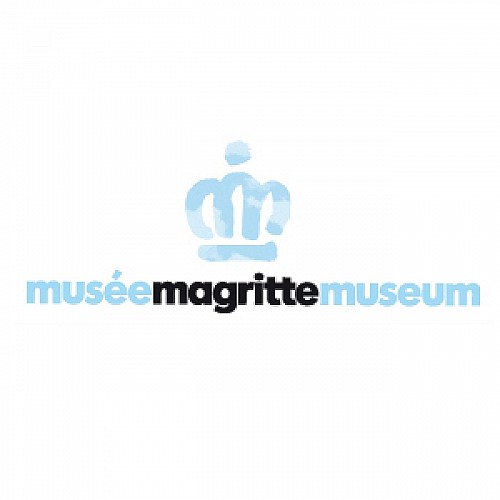 *The Magritte Museum of the Royal Museums of Fine Arts of Belgium, showcases
“Black Magic”, a Magritte painting depicting the profile of Georgette, his muse. Magritte’s representation somehow brings to mind an antique sculpture.*

Georgette’s body has a bluish tint around her navel, and becomes truly blue towards her shoulders. The figure progressively merges with the sky: Georgette becomes "one” with the sky.

Why “Black Magic”? Magritte would explain himself later: the metamorphosis of his wife into the sky is an act of black magic.

__The Empire of Lights__

*Painted in 1954, ‘The Empire of Lights’ was showcased and bought by the Royal Museums of Fine Arts of Belgium that same year.* It was the second Magritte acquired by the Museum in 12 months.

This work holds visitors captive. It gathers day and night within the same scene: a daylight sky over a house steeped in the darkness of night. The tall silhouette of the tree, the lonely streetlight and its reflection in the water, the small pond - or big puddle, hard to say... Everything contributes to an atmosphere both intimate and mysterious.

There is another fascinating side to Magritte’s work: when he liked one of his paintings, he copied himself. He produced seventeen copies of ‘The Empire of Lights’. It would be amazing to gather them altogether one day!

__[Interview with a guide from the museum]__