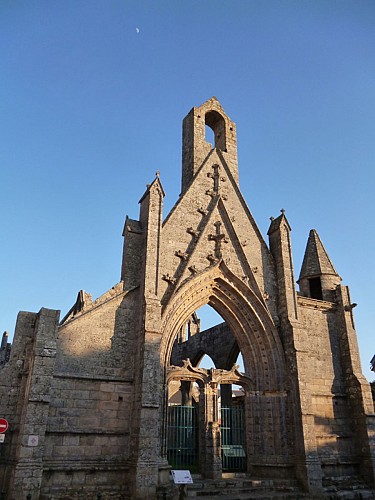 The chapel also attracts the attention of our visitors!
Dating back to the XVth century, it was built following an epidemic of the plague. It was during a violent storm in 1819 that Chapel lost its roof. Abandoned to ruin, some of its construction materials were later used to restore the church which had too been heavily damaged by the storm.