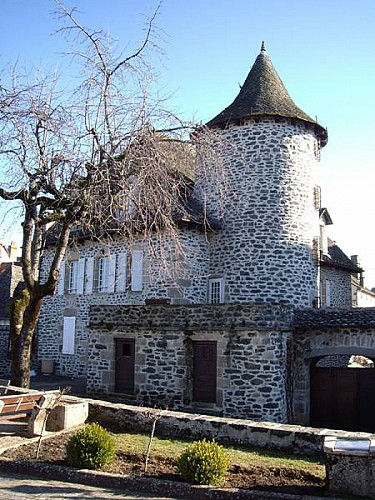 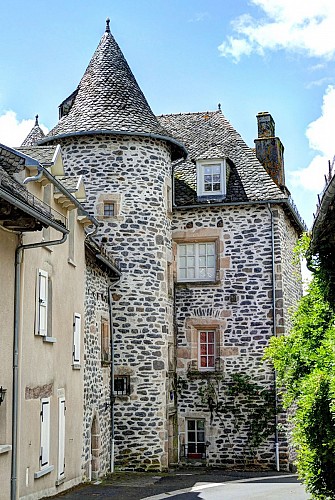 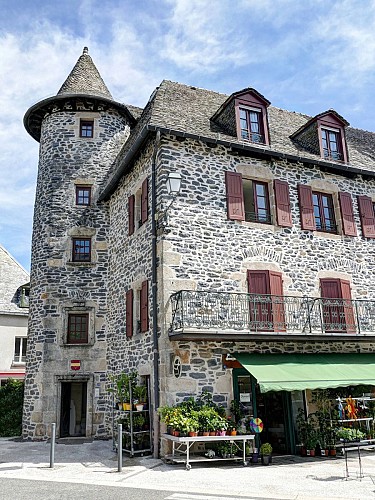 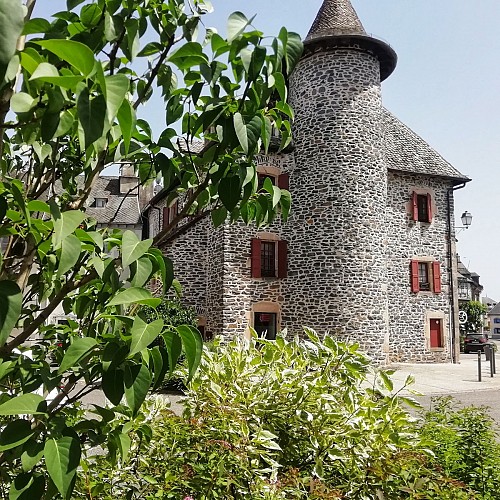 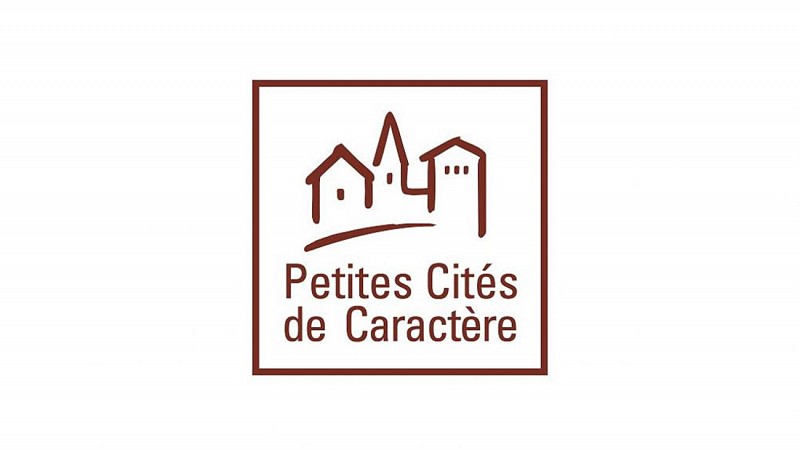 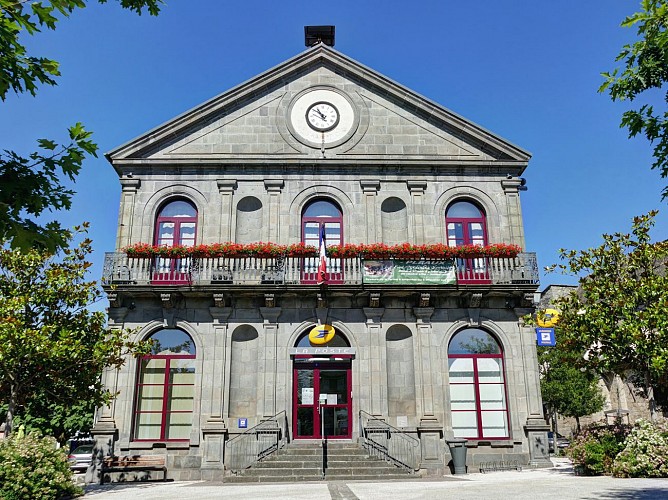 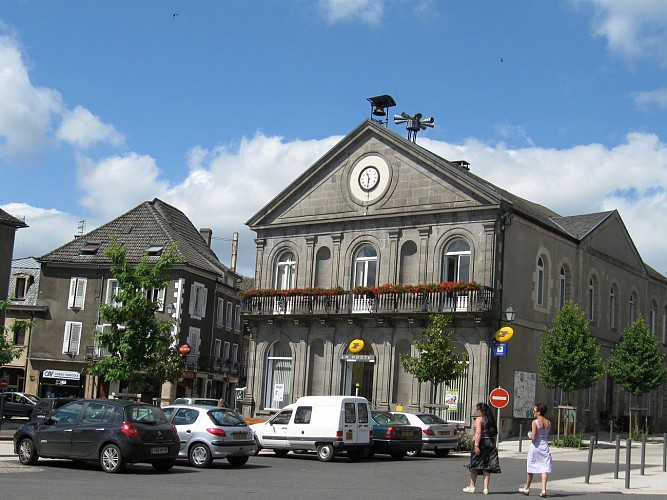 Ranked among the Small Towns full of Character since 2017, Pleaux includes lots of buildings underlining its glorious past.
At the very beginning of the Christianity (in the 6th and 7th centuries) in the Upper Auvergne, the city grew around the original Saint John the Bapstist church (nowadays destroyed). We found again the importance of this church into the development of Pleaux in the etymology of the name itself. “Plebes” means in latin a baptismal church. During the 9th century, five monks and a prior came from the Charoux abbey (Haute-Vienne) and settled here. They encouraged the building of the present Saint-Sauveur church, now called the Saint John the Baptist church (listed monument) and a monestary. In 1289, the king Philippe le Bel 4th put a stop to the constant quarrels between the co-lords and the prior signing a charter with the abbot of Charroux. Pleaux became a bastide named Villefranche-de-Pleaux, composed of an original part (villa antiqua) and a new city (bastida) with a square surrounded by houses and in the middle a market hall with a fairground.
Pleaux lived in trouble times during the Hundred Years War and the Religious wars.
In 1630, a Carmelite convent was established in Pleaux, an important cultural city. Then, in 1806, this convent was transformed into a little seminary, a famous school welcoming the elite of the Cantal county until its removal in 1906. Pleaux was rich in castles and beautiful houses. Five houses with turrets still remain.
In the surroundings, the wooden countryside is typical of the Xaintrie region, that is home to lots of traditional buildings, manor houses and opulent-looking agricultural buildings constructed in basalt or granite with roofs in lauzes (volcanic stone) or slates.