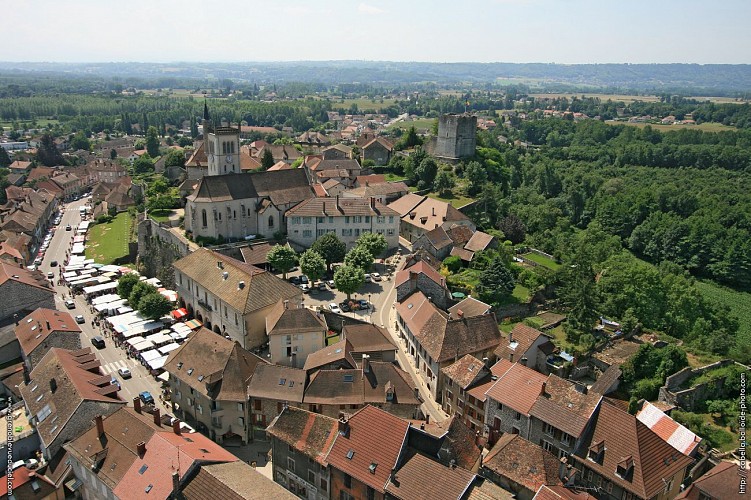 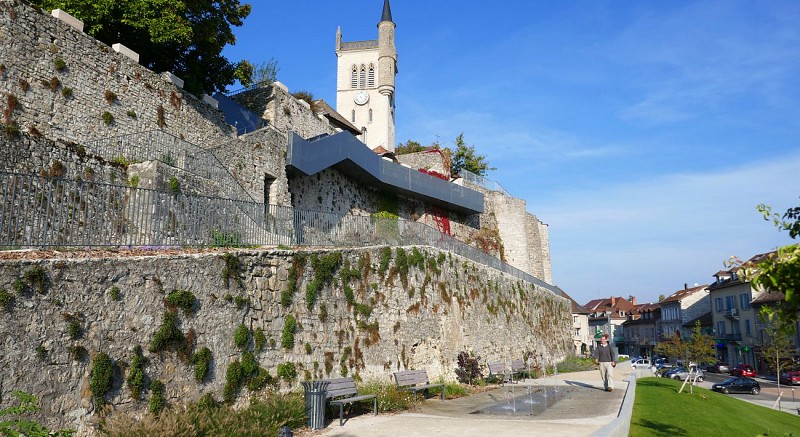 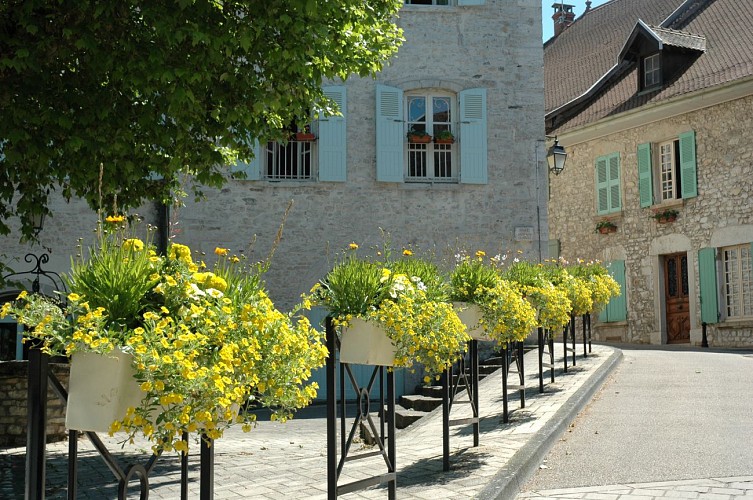 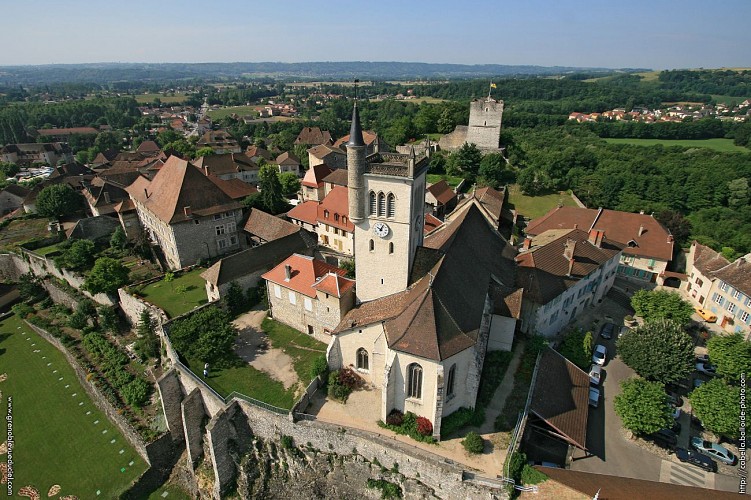 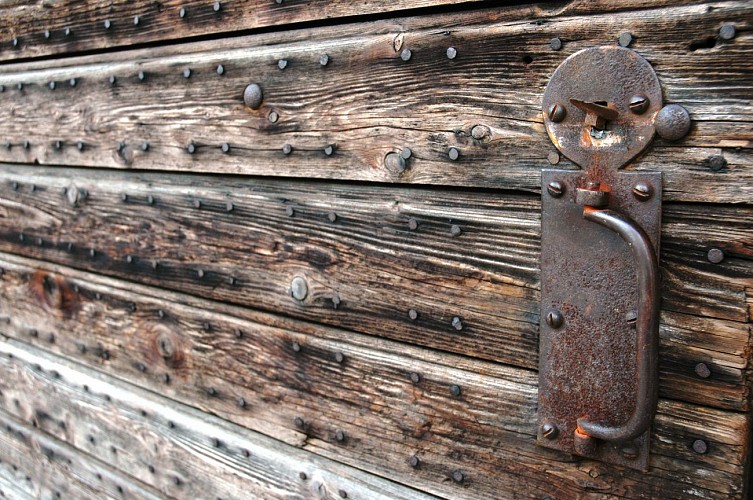 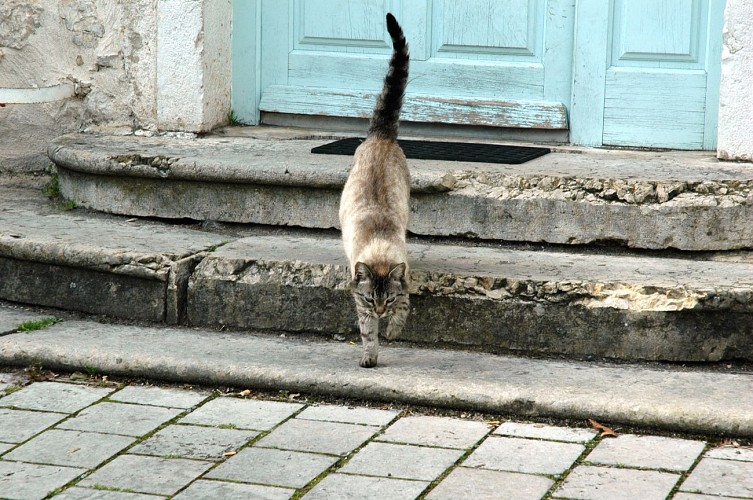 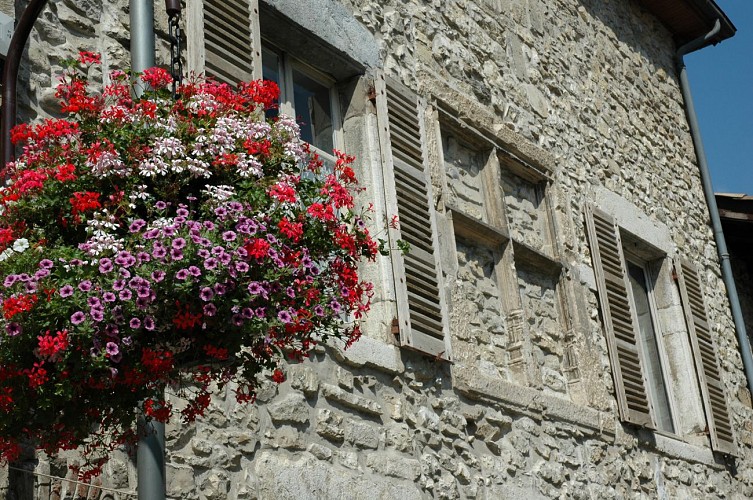 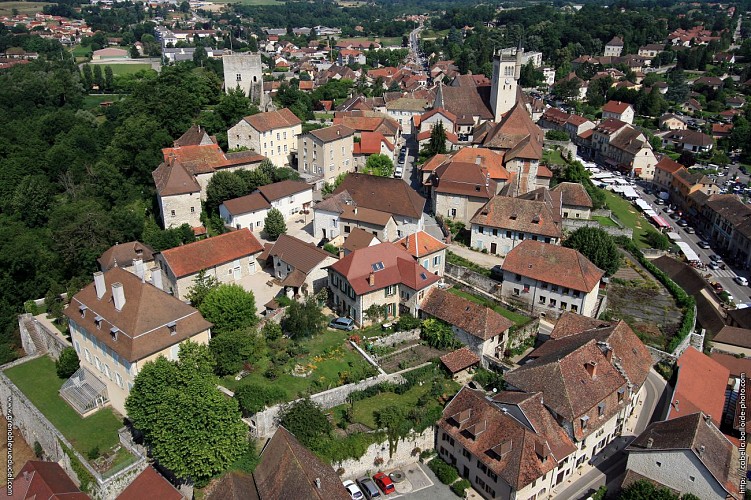 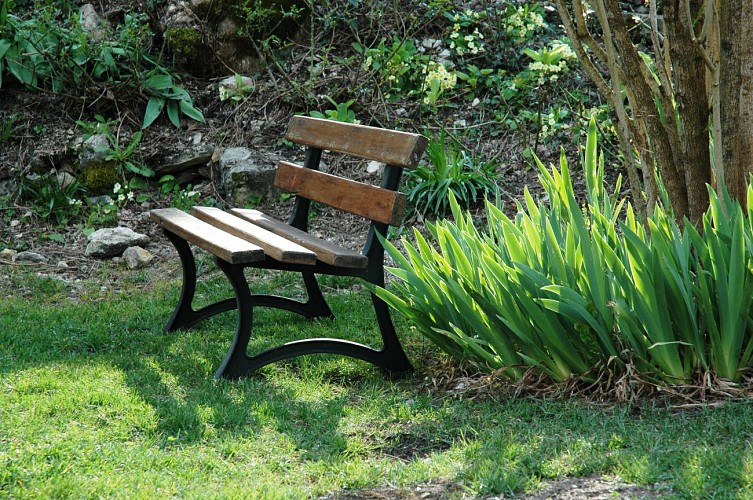 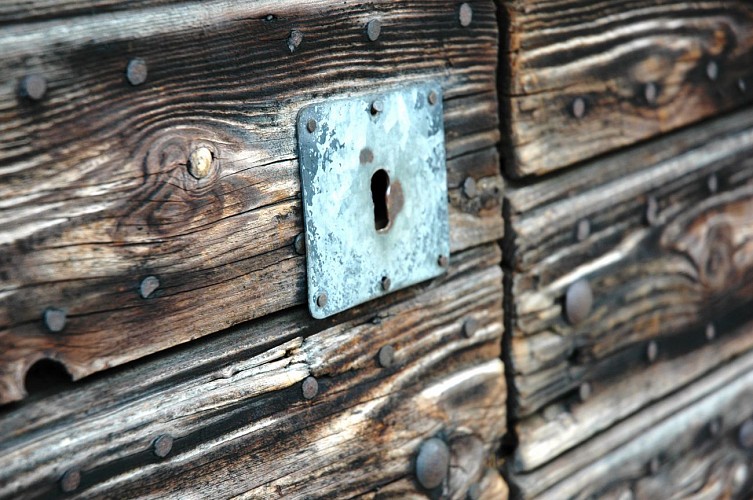 Morestel, the city of painters

Discover the picturesque, narrow streets of the old town, following the heritage trail along Rue François-Auguste Ravier. From the St Symphorien church to the Medieval Tower, the history of Morestel is waiting to be revealed... Follow the guide!
Morestel has seduced many artists with its particular light. The picturesque medieval setting of the town only enhances the attractiveness and charm of this old fortified settlement... and Morestel has kept many traces of its past.
Walk the narrow streets of the upper part of the town, commonly known as the 'Old Town'... Let yourself be guided by the Heritage Trail and discover Morestel's history.

The village of Morestel developed at the base of a rock, beneath the castle, and was certainly within ramparts in the first half of the 14th century.
It was accessed by two gates, the Saint Symphorien gate, whose remains are still visible in the wall and the Murine gate. These gates were linked by the single commercial street in the village, the 'Grande Vie' (Latin via, the way), called Rue Ravier since 1945. Outside, near the gates, the two suburbs developed.

Crowded inside the walls, sometimes attached to the Castle ramparts, there were many houses, barns and garden, as well as residences of the local nobility, which were sometimes fortified: 'Strong Houses'.

All year round, every day. Booking required.

Consider a baby carrier rather than a pushchair!