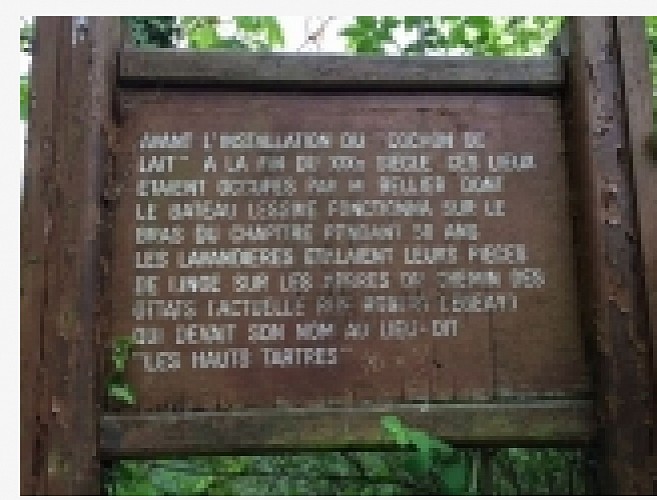 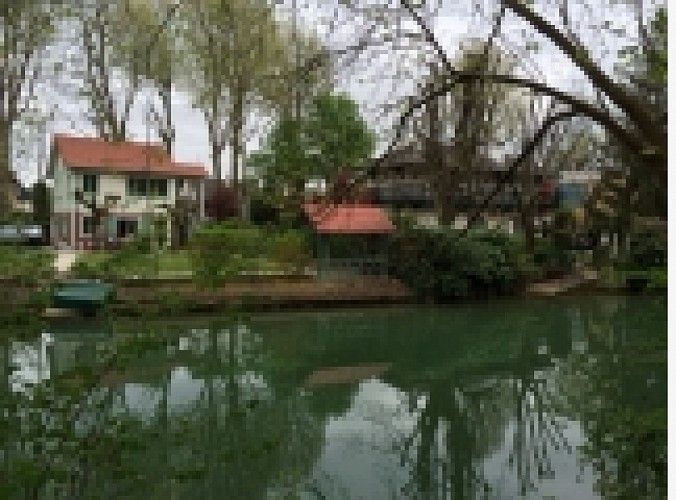 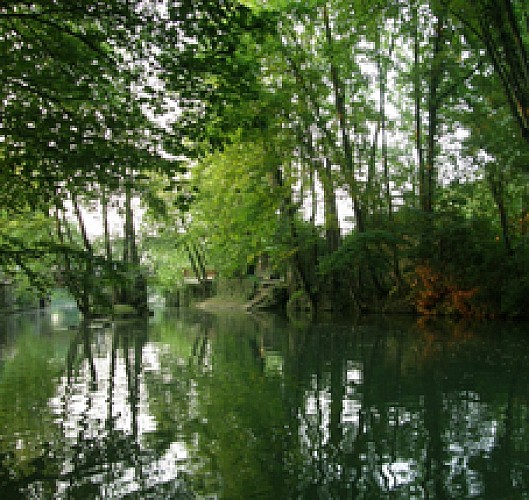 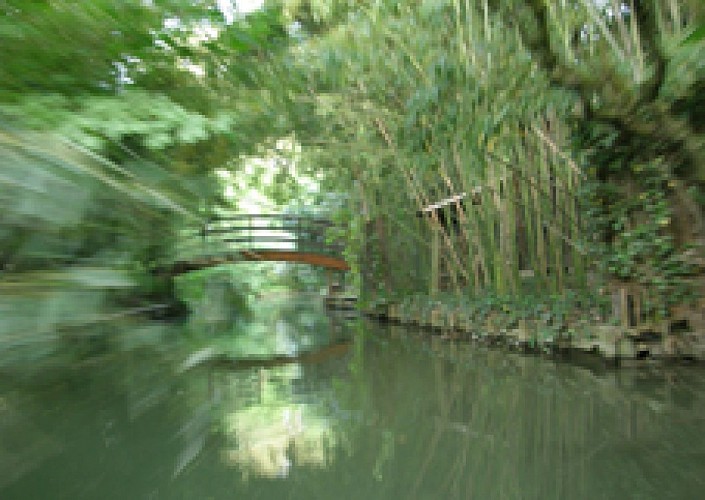 A river island which possesses a lengthened shape, of 740 m of length from north to south and 130 m of wide from east to west; all in all, the island measures approximately 91 300 m.

The island saint-Catherine is separated from the cristolienne bank by a small arm of the Marne: the Arm of Chapître, which derives from the main arm westward from the south extremity of the island and continues then northward. She is separated from islands Breeze-bread and of Swiss cheese, in the North, by another arm connecting from east to west the main arm of the Marne with her derived channel. In the southeast of the island, a last arm separates her from the island of the Devastating, which trains a kind of indentation in its surface.

Populated with kingfishers, with mandarin ducks, with gooses barnacles, of herons, afforested by the multi-hundred-year-old plane trees, by the chestnut trees, by the willows, the island is also renowned for the charm of its houses, the disturbed ambient silence as by the only birdsong.