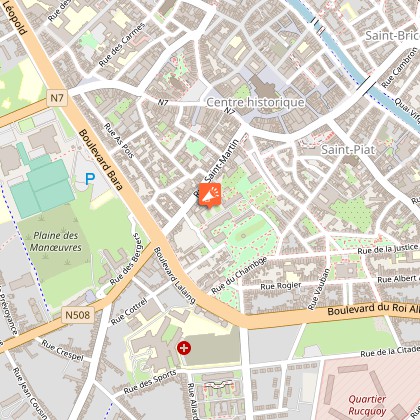 The war not only affected human beings. It also involved animals – animals of the furry and of the feathery varieties, used by the army or living in combat zones. The exhibition is split into two parts. The first broad theme addressed is animals’ involvement in armed conflicts – animals are sometimes collateral victims and unexpected enemies. The other part of the exhibition deals with several specific themes, such the key animal species as regards World War One, mine-clearing rats, entomological warfare and the disastrous impact of armed conflicts on biodiversity. This exhibition, which runs from December 2014 to November 2015, will bring to light a side to the war which is rarely addressed. (The museum is closed on Tuesdays.) The exhibition is trilingual (FR/NL/EN) – the French and Dutch versions are on the exhibition’s visuals and the English version is available in the form of the museum’s audio guide.