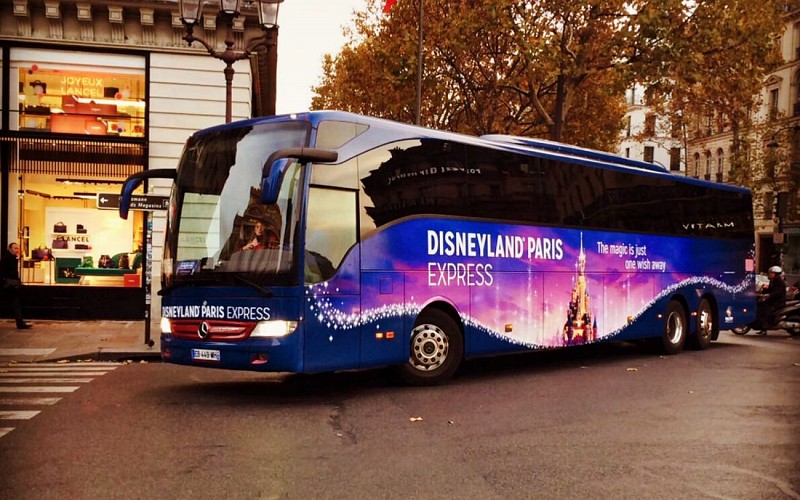 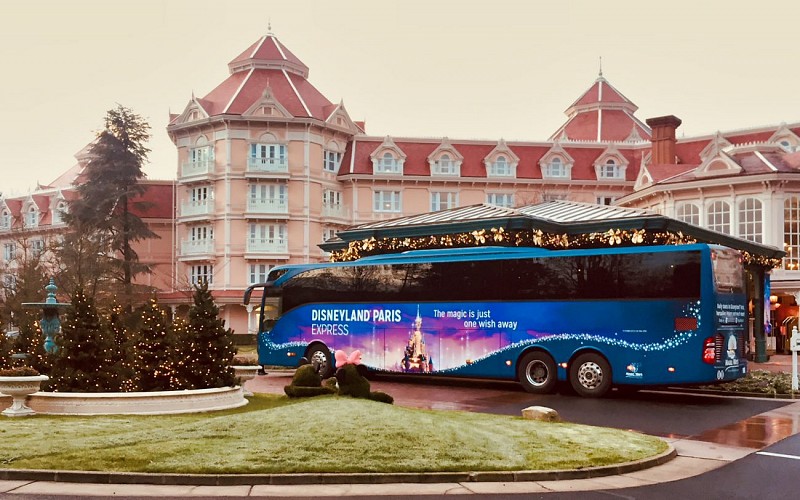 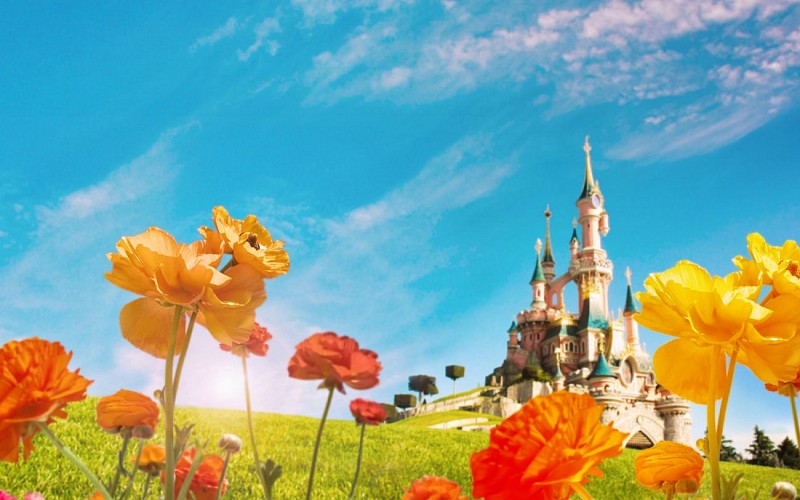 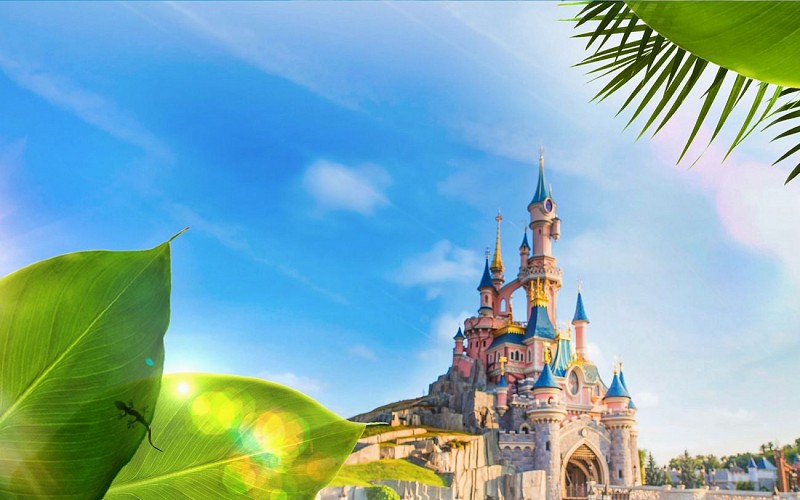 ArrayWhat to Expect
Nestled in Marne-la-Vallée, Disneyland® Paris is one of the most popular tourist attractions in Paris. It is home to 2 theme parks (Disneyland® Park and Walt Disney Studios® Park), 7 resort hotels, 7 associated hotels, a railway station, a large outlet center (la vallée village), and a large shopping mall: Val d'Europe. The Disneyland® Park has fairytale-themed aspects to it and five sections, inspired by various stories and movies. Fantasyland has a Sleeping Beauty Castle at its entrance. While Discoveryland has fascinating structures modeled after famous European personalities like Leonardo Da Vinci and Jules Verne. There are three other such sections like Adventureland, Frontierland, and Main Street, USA; all of which are popular locations. The other theme park is Walt Disney Studios® Park, which boasts off sections that are modeled after Frozen and Star Wars themes.

Board on a Disney® themed Express Shuttle bus and enjoy a comfortable journey to Disneyland® Paris from the center of Paris.
You will be assisted by a trilingual hostess in 3 languages; French, English, and Spanish on the way to Disneyland®.
Get hassle-free and direct entry to one or both of the Disneyland® Paris’ amusement parks (Disneyland® Park or Walt Disney Studios® Park).
Enjoy direct access to the park entrance by the turnstiles with no voucher exchange necessary.

Know Before You Go
Ticket Information
This ticket comes with options to choose between visiting both parks (Disneyland® Park and Walt Disney Studios® Park) or any one of them.

Children under the age of 12 must be accompanied by an adult.
Please make sure to present your tickets in the shuttle, not at the cash desk of Disneyland® Paris
Tickets are distributed on the bus, not Disney® Parks.

Discounted Tickets
Infants aged 2 and under get free admission to the shuttle as well as to Disney Park. Note: The shuttle is not equipped for people with disabilities.

Super Flexible Cancellation Policy
You may cancel up to 24 hours in advance for a full refund.

Your voucher will be emailed to you shortly.
Please display your mobile voucher along with a valid photo ID at the time of pick-up.
If you have purchased reduced-price tickets, please carry your valid photo ID proof for verification.
Please arrive at the pick-up point at least 15 minutes before the departure time.

Coach Parking Disneyland® Paris: 8 PM (if the park's closing hour is at 8 PM, departure is at 9 PM)

Validity
This ticket is valid for the date and time selected during checkout.

Admission ticket to Disneyland® Paris
Entry to either one or both of its themed parks (Disneyland® Park and Walt Disney Studios® Park)
Bus Tickets
A trilingual hostess (French, English, and Spanish), for the trip towards Disneyland®