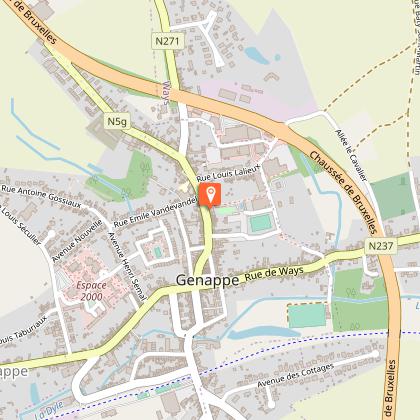 Get ready for an adventure in the Pays des Quatre Bras! Step into the shoes of real detectives, equipped with a bag full of tools and clues, to fulfil the mission that has been entrusted to you.Game duration: +- 2 hours Genappe – 1815: It is the eve of the Battle of Quatre Bras... and Emperor Napoleon has been the victim of a theft. His legendary hat has been stolen. Go and meet residents of Genappe. Everyone has an alibi, but one of them must be guilty... Puzzles, clues and riddles, it’s up to you to find out who! The game is only available in French. Practical info: Minimum recommended age: 8 years oldBook your adventure bag via info@relaisduvisiteur.be or on +32 (0)67 772343Head to the Relais du Visiteur from Tuesday to Saturday and at Gossiaux bakery on Sundays between 9am and 3pmLast departure at 3pmPick up an adventure bag for free in exchange for a deposit that will be returned to you at the end of your adventure (ID card, driving licence, etc.)When you have identified the culprit, go back to the start point to confirm your answer and pose for a nice souvenir photo!