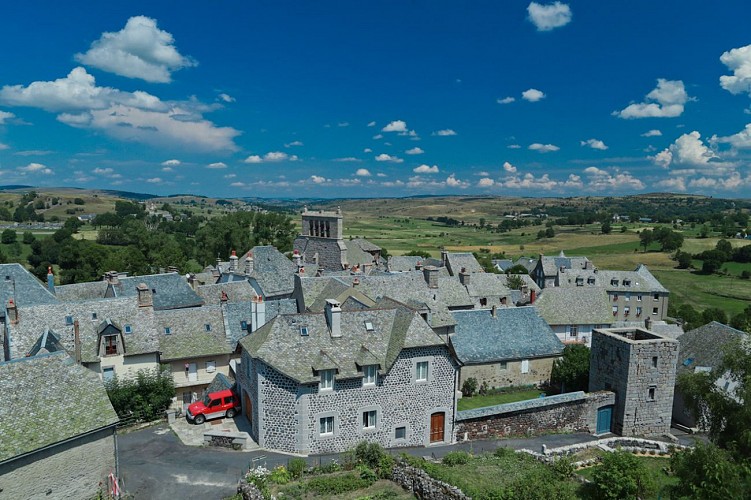 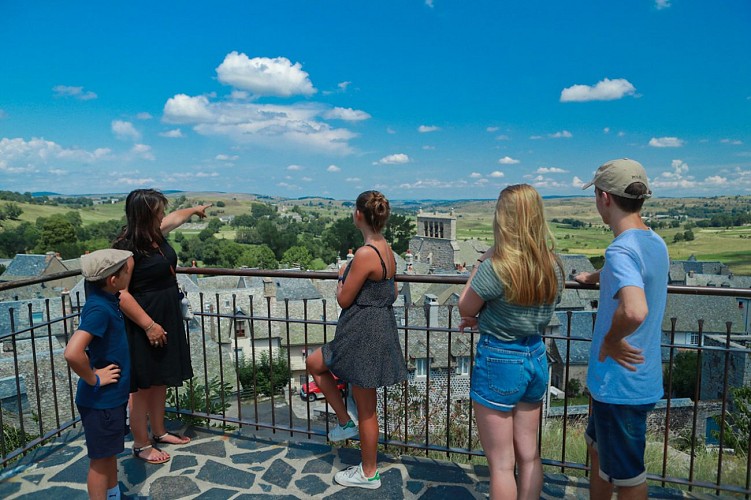 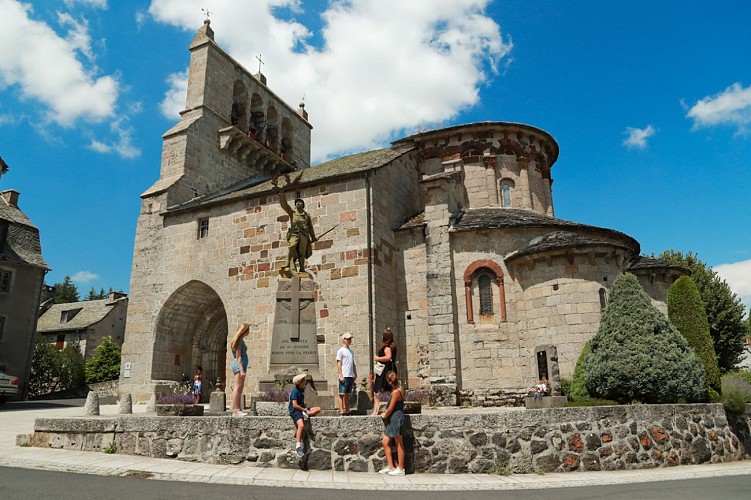 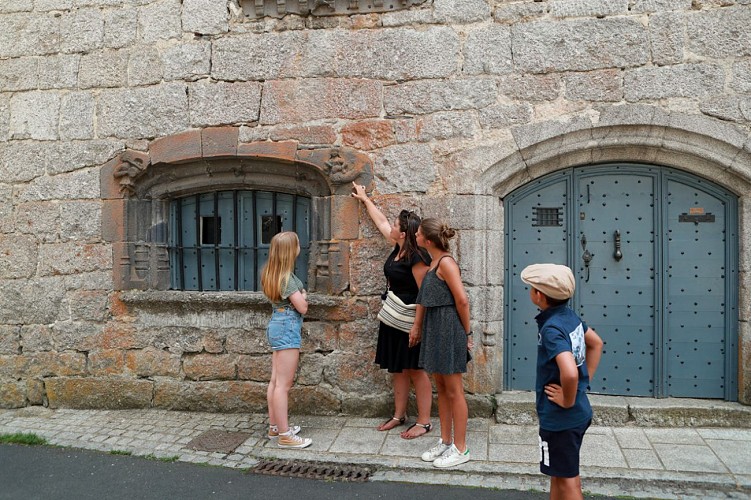 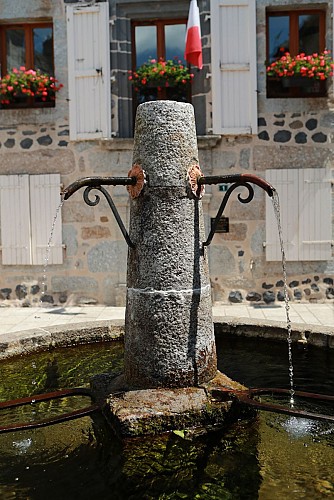 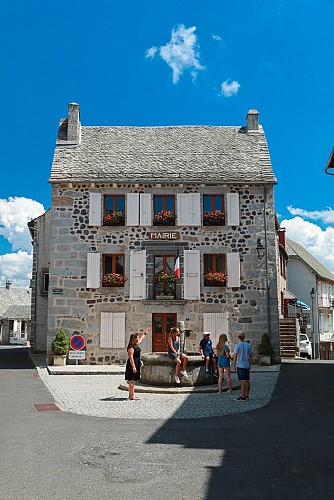 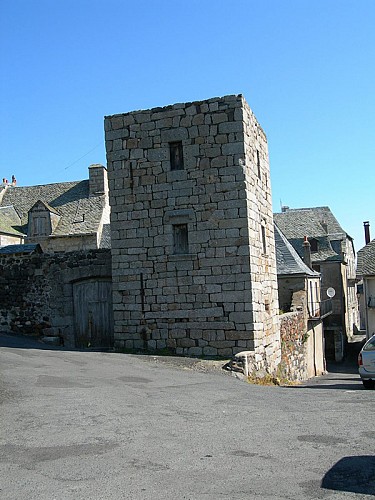 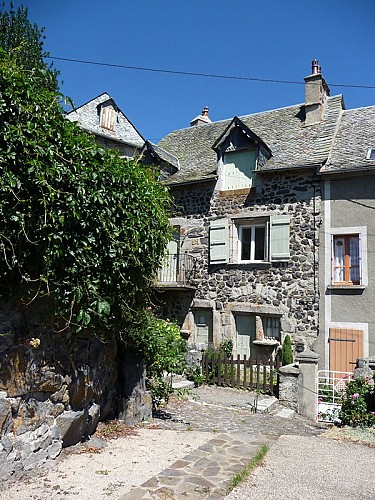 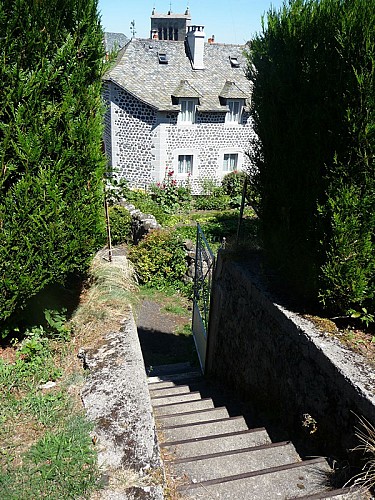 The village counts for its attractions among the "Small cities of character". The ubiquitous granite frame marries wonderfully with the natural setting of the high plateau of the Aubrac that welcomes it.
Saint-Urcize stands at an altitude of 1000 m on a basalt rock dominating the valleys of the Hère and the Bes, on the plateau of Aubrac. The old houses, narrow alleys, small squares embellished with fountains, the remains of fortification and the ruins of the ancient fort give to the city its medieval character and attest to its ancient origin.
The roofs of grey slates and shales merge with the remarkable 12th century Romanesque church whose comb bell tower dominates the city. Its small bell dating from 1583 would be one of the oldest in France, and its ambulatory guarantees that the city was in the Middle Ages a stage of the pilgrimage of Santiago de Compostela.