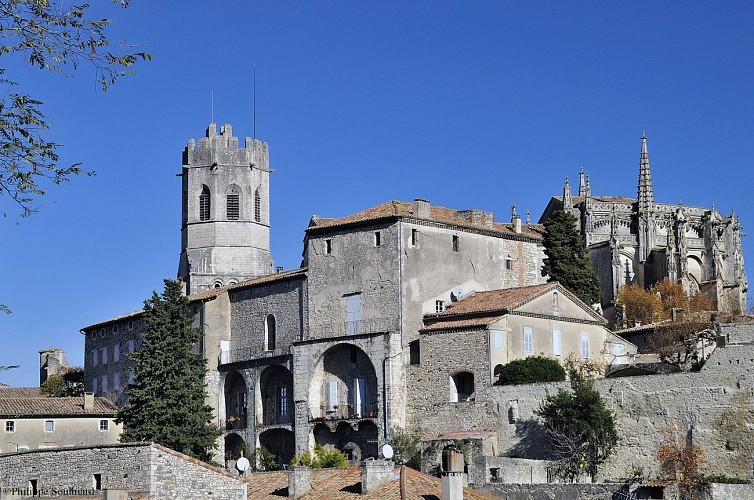 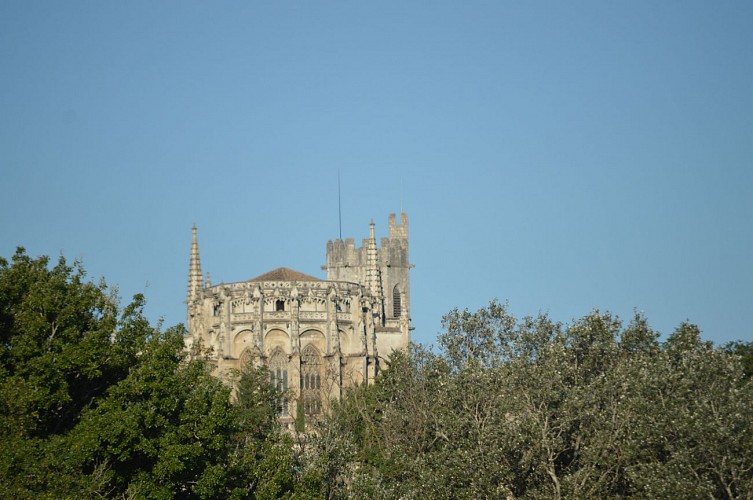 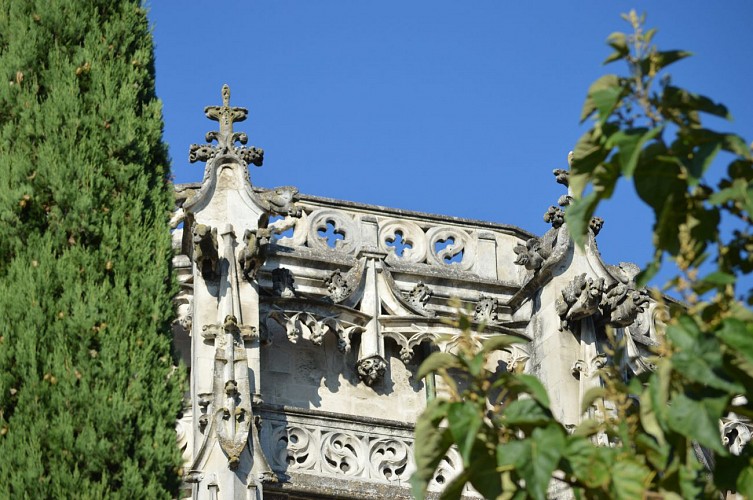 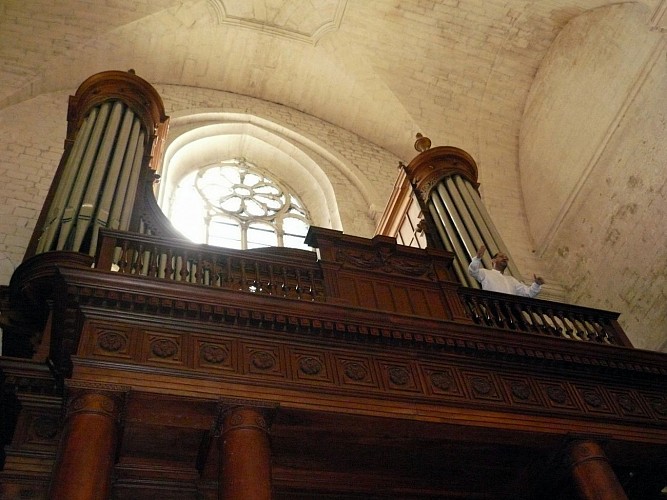 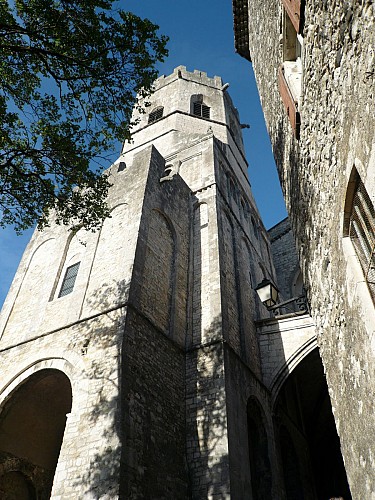 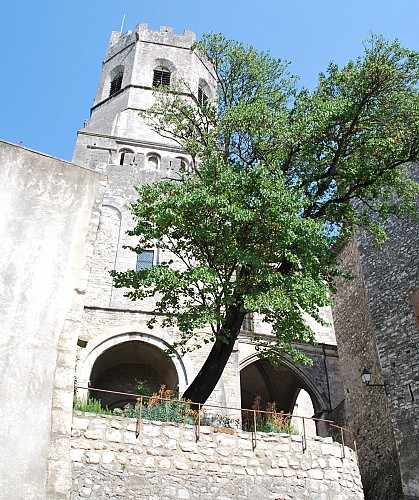 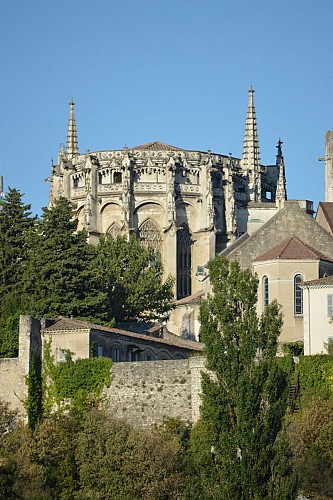 Known as the smallest active cathedral in France, Saint Vincent's cathedral mixes roman, flamboyant gothic and XVIII th century styles. To see : the Gobelin's tapestry, the marble high-altar, the stall. Independent or guided tours.
St Vincent cathedral was constructed in the XIIth century in the roman style. In the XVIth century, the Bishop Claude de Tournon led a lot of work on it, constructing a wonderful flamboyant gothic chevet. The walls of the nave, destroyed during the religious wars were rebuilt and it was only in the XVIIIth century that the architect Jean-Baptiste Franque gave the cathedral its current stone vaulted ceiling.