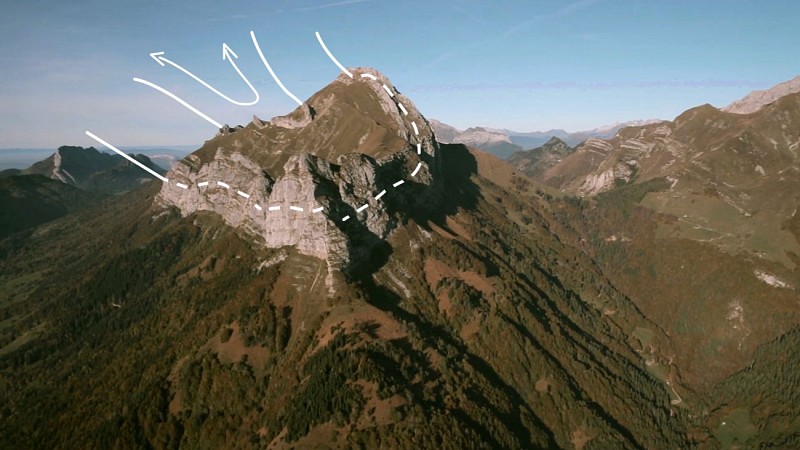 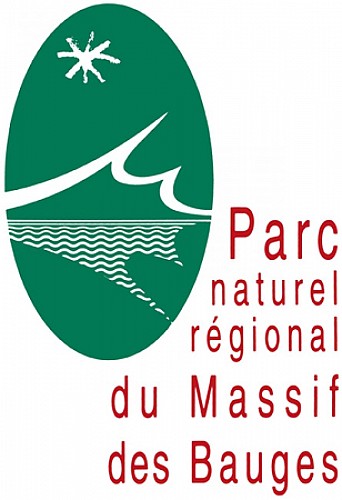 This syncline is one of the central points in the valley, whether it is seen from below from Ecole or the Vallée de Sainte Reine in the south, or from the banks of the Lac d'Annecy in the north. Spectacular hikes are possible on the steep slopes.
Le Trélod-Charbon is one of the most emblematic perched synclines in the Massif des Bauges, caused by a fold of a thick limestone layer during the formation of the Alps, approximately 20 million years ago. Raised upwards and flanked by fault lines, is represents a well-preserved example of the sedimentary rock folds in the region. Unusually, its interior contains a series of preserved nummulites (marine sediments from the Eocene period, including an outstanding limestone layer), well-marked by a little rocky ledge.
Access via Bellecombe-en-Bauges and the Reposoir et les Ecuries-devant carpark, then the pass under la Dent des Portes, to reach Trélod. Set off from Doussard (Saury) or Bellecombe-en-Bauges via the Col de Bornette to reach the Charbon via the chalet de la Combe.