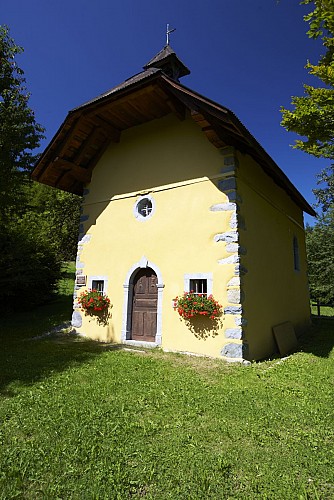 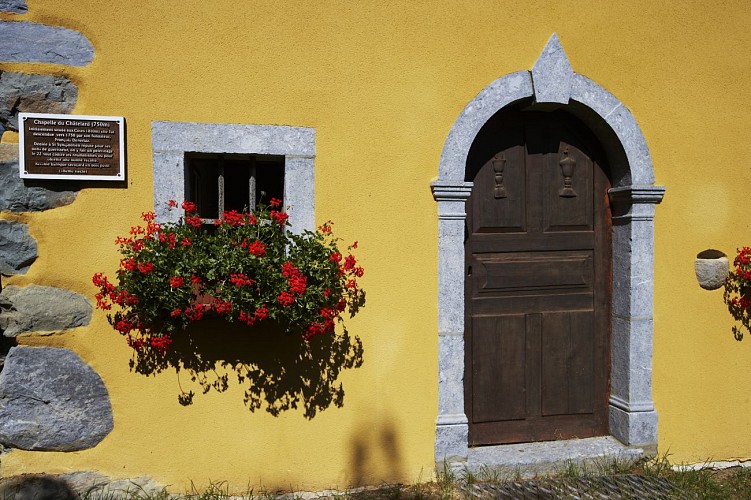 All year: open every day.