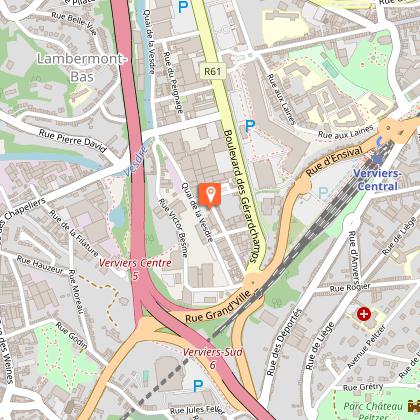 This brewery in Verviers was the brainchild of a group of brewers driven by their love for malt and hop. The BrewLab micro-brewery is an urban workshop producing Verviers craft beers.
They belong to the generation of brewers who started off as amateurs, in their kitchens, driven by their passion for craft beers and more generally produce with genuine taste. Their desire to share such passion led them to commence this adventure in 2014 in a small brewing house set up in a former textile factory in Verviers.
It markets original beers with unique recipes. BrewLab markets three types of products: yearround beers such as Brass Baron (a 6° blonde beer), seasonal beers such as Steel Princess (an elderberry-based white beer) and limited editions such as Nitro Mech (a Milky Stout).