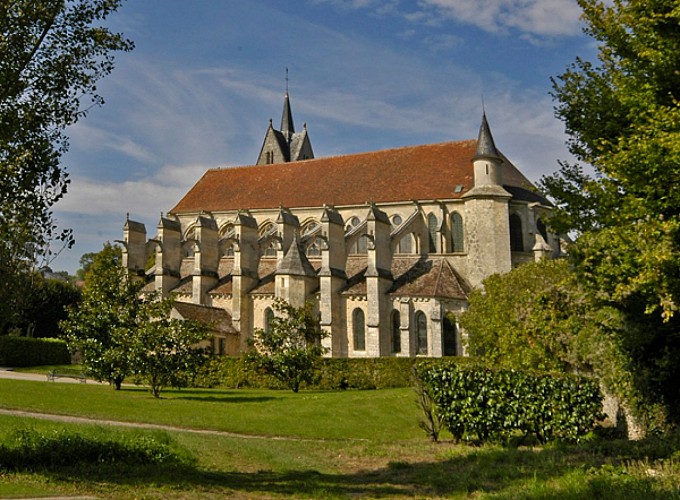 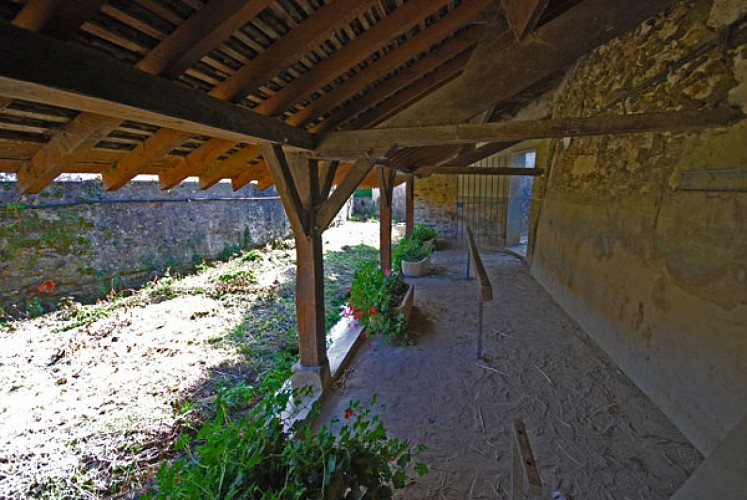 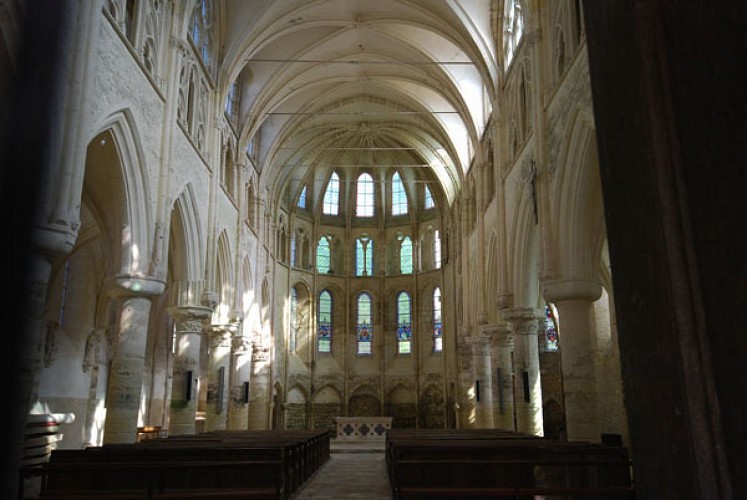 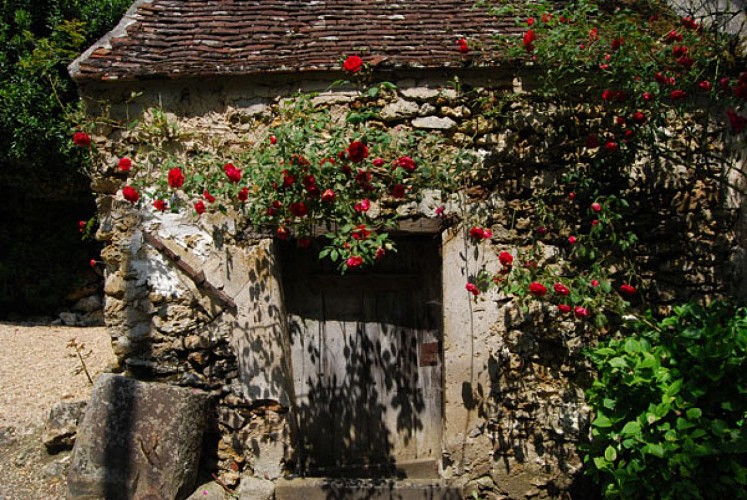 This village, known as the Venice of the Brie (Venise de la Brie), has retained its own character, based on a distinctively structured street plan inherited from the Middle Ages.
The main streets follow the curves of the brassets, or defensive ditches fortified by walls and towers, of which many vestiges remain.

There are several suggestions for walks, such as the new "Valley of the Painters of the Grand Morin" trail on which the visitor discovers the landscapes which have been shaped by water and inspired many artists such as Corot, Toulouse-Lautrec and Servin.

The tanners’ houses are dotted alongside the canals and there is a splendid parish church. The hamlet of La Chapelle has kept its Collegiate church of Notre Dame de l’Assomption, built around 1250 in the lower reaches of the valley. It is reinforced by particularly well-developed flying buttresses.

Its tower with its double saddleback roof is typical of the Brie region. Fragments of bas-relief have been found in the nave and have been placed in the spandrel above the main entrance.
Three levels of windows in exceptionally unadorned gothic style illuminate the church’s interior. The nave is twelfth century while the side aisles towards the façade date from the fifteenth century.