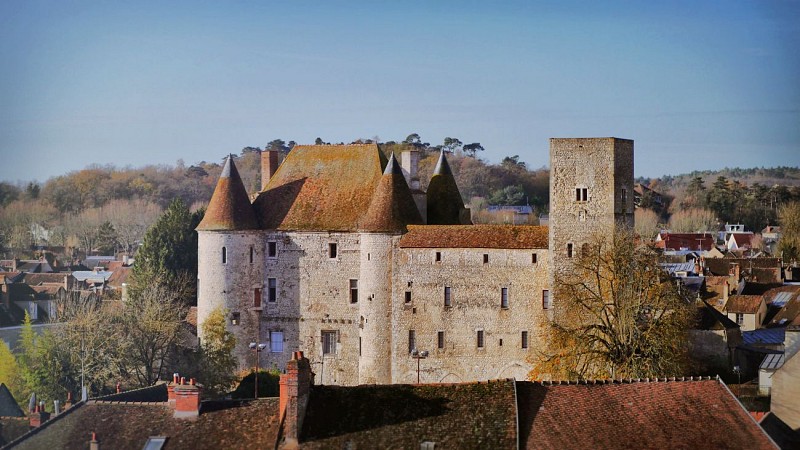 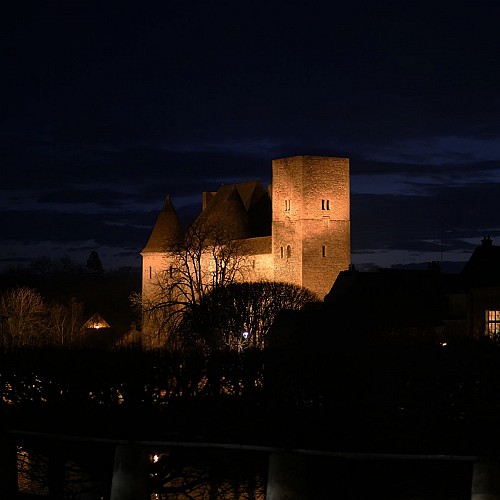 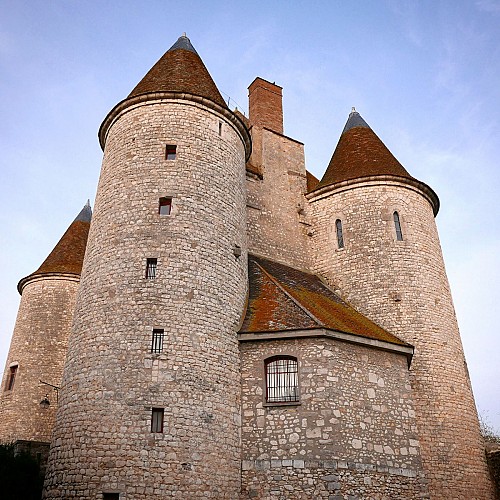 Finally, and the beginning of the 20th century, a group of local artists led by Justin-Chrysostome Sanson (1833 – 1910) started the restoration of the old chateau.
Reorganised from 1972, the collections include pieces of Gallo-Roman and Merovingian archaeology, sculptures and religious works and examples of popular arts and traditions. A particular place has been set aside for everywhere from the revolutionary period, nineteenth century paintings and sculptures and twentieth century stamps.