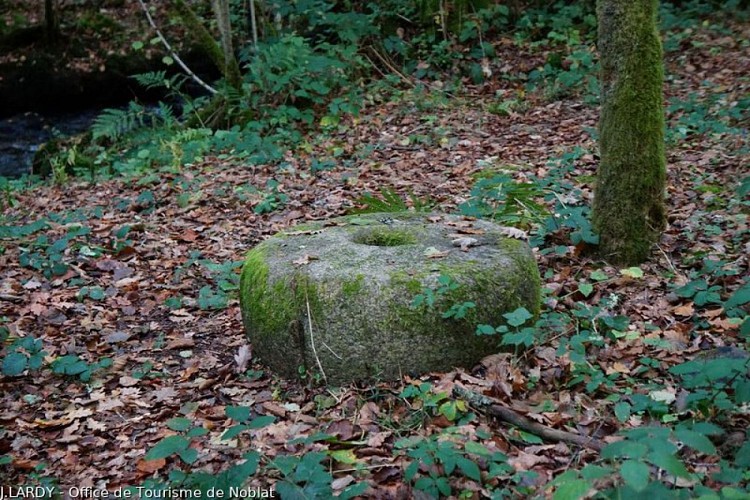 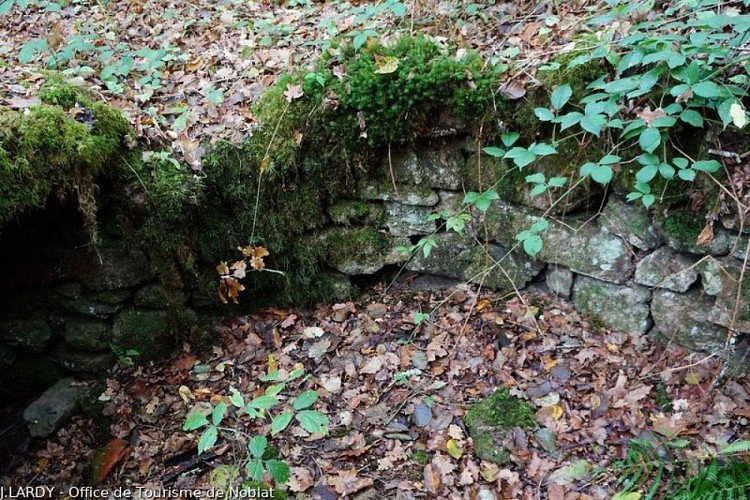 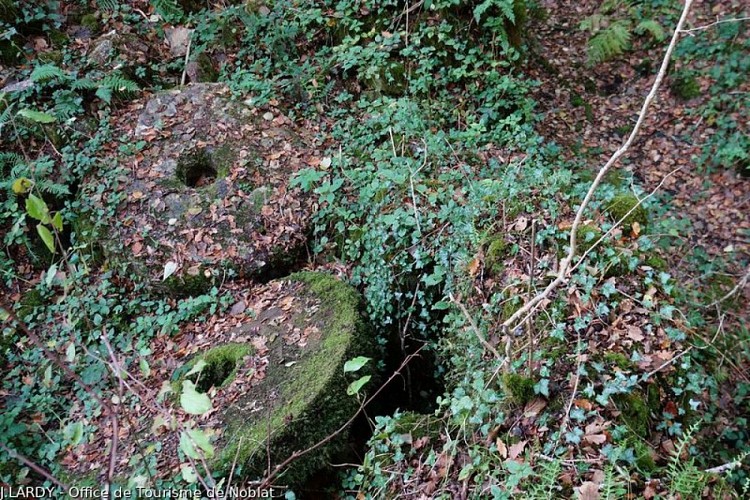 On the banks of the Parleur, are the ruins of the Moulin du Bost: dry stone walls, watercourse, pits, millstones and a collapsed belfry with inscriptions 1840 and 1848. In the 16th century, Michel de Bost, the first known owner, produced wheat flour there. Milling activity ceased at the beginning of the 20th century, and nature gradually reclaimed the buildings. In the 1890s, there was an open-air cafe at the mouth of the river, to which Limoges workers came to dance and fish.