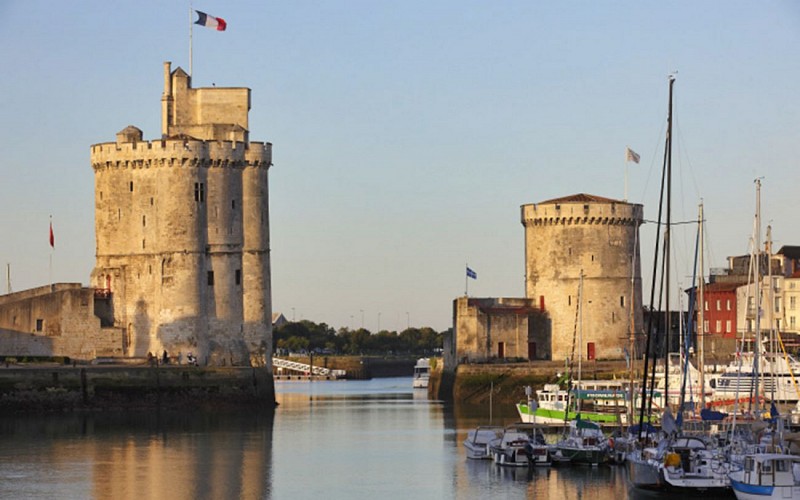 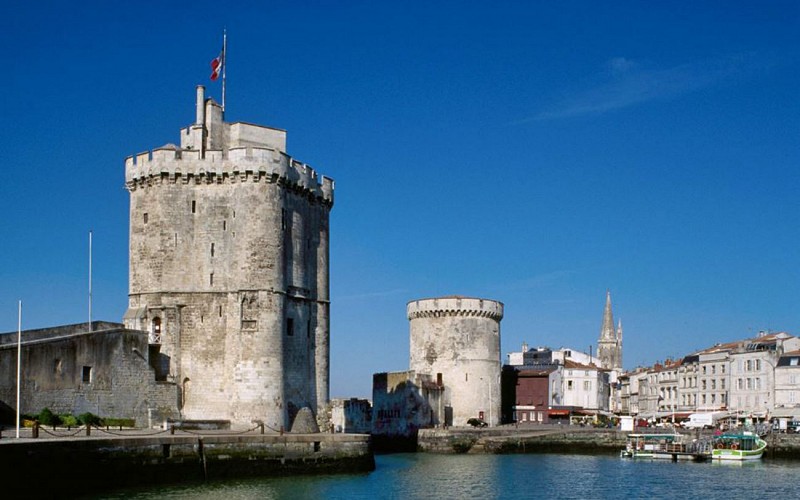 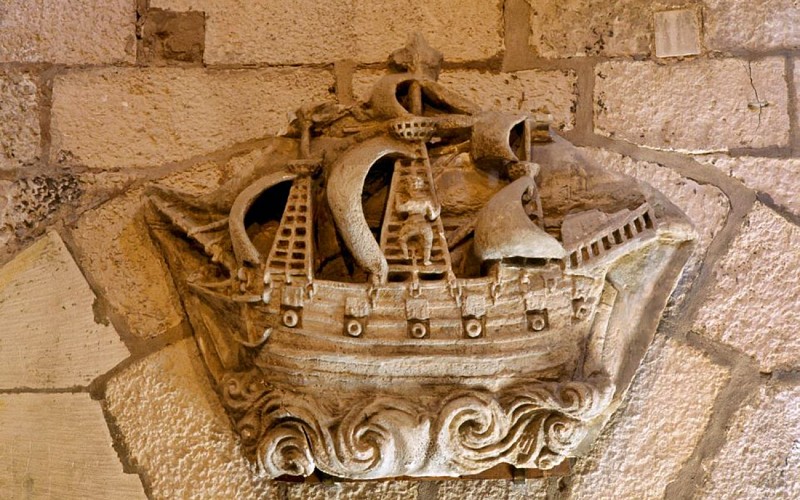 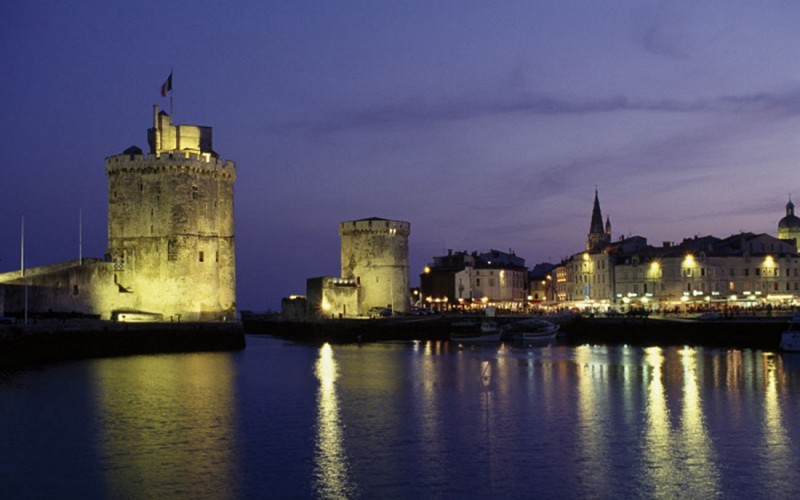 ArrayYour Experience
Built facing the Atlantic, the Tour Saint-Nicolas (14th century), the Tour de la Chaîne (14th century) and the Tour de la Lanterne (12th and15th century) are remains of an extensive fortification system undertaken by the City of La Rochelle. These three towers have served as lighthouses, fortified defenses, living quarters, and even political prisons.
The largest of the three is The Saint-Nicolas tower built with walls up to six meters thick and adorned with a maze of stairways, passages, and rooms. The highlight here is perhaps the descent: choose either the easy staircase or the steep, slippery 'double helix' staircase.
The Chain tower, regarded as sacrosanct in the Protestant period, was originally constructed to monitor all port traffic and now houses an interesting series of exhibits depicting the role of La Rochelle in the migration of French people to Canada.
The Lantern Tower which is relatively new when compared to the other two was built keeping functionality in mind and had served different purposes in the Middle Ages. The only medieval lighthouse on the Atlantic Coast that is still standing, this tower bears a remarkable palette of graffiti, carved into the walls by pirates and prisoners who were incarcerated there after it was converted to a prison.

Discover the three historical and architectural symbols of La Rochelle
With skip the line entry to all three towers, you can save considerable time
Discover Tour Saint Nicolas, a formidable military tower expressing La Rochelle at its height
View the oldest Tour de la Chaine, named for the huge chain which connects to its partner Saint Nicolas
Explore Tour de la Lanterne, the oldest standing lighthouse on the Atlantic coast
Enjoy stunning panoramic views of the city, the harbor, and the islands
You can choose to indulge in a 1-hour tour of each tower (conducted in French)
Get a handy information booklet available in seven languages
With extended validity for six months, you can plan your trip well in advance

Know Before You Go
COVID-19 Procedures

Warning: Exceptional closure of the Chain Tower on June 20 and 21 and then from June 26 to 28, 2020 inclusive
The route includes many steps
The monument does not have toilets
Suitcases and large hiking bags are prohibited
Animals are not allowed, even in a transport bag
It is forbidden to smoke and eat in the monument
The monument is not accessible to minors not accompanied by a major responsible

Booklet Languages
French, English, Spanish, Dutch, German, Italian and Russian
Discounted Tickets
Free for visitors under 18 (or under 26 residing in the EU)

Your voucher will be emailed to you instantly after the purchase
Please display the same along with a valid photo ID at the time of redemption
If you have purchased reduced-price tickets, please carry your valid photo ID proof for verification. Students must show their valid student IDs