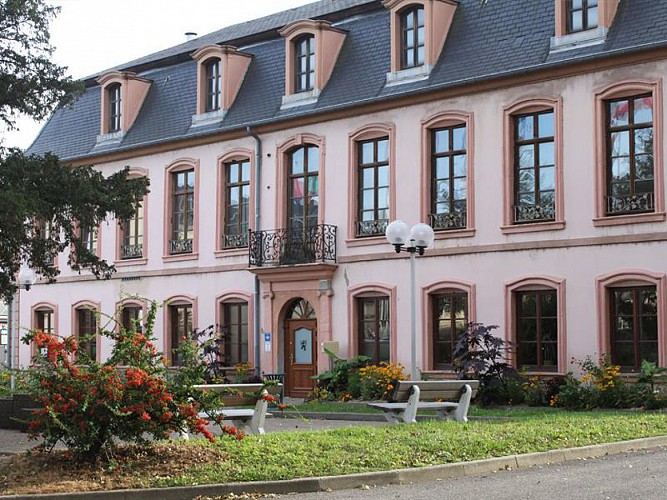 The baroque-style Château Barrabino was built in 1717. It was bought and remodelled by the Duc de Deux-Ponts for his pretty young wife, Marianne de Forbach, around 1756. She was to hold court there from 1775 onwards. Notable among her connections from Paris were Diderot, Grimm and the Chevalier von Gluck. Here, she also made the acquaintance of Benjamin Franklin, the American ambassador and savant, to whom she presented a walking-stick with a gold handle in the form of a Phrygian cap, which President George Washington was later to inherit.