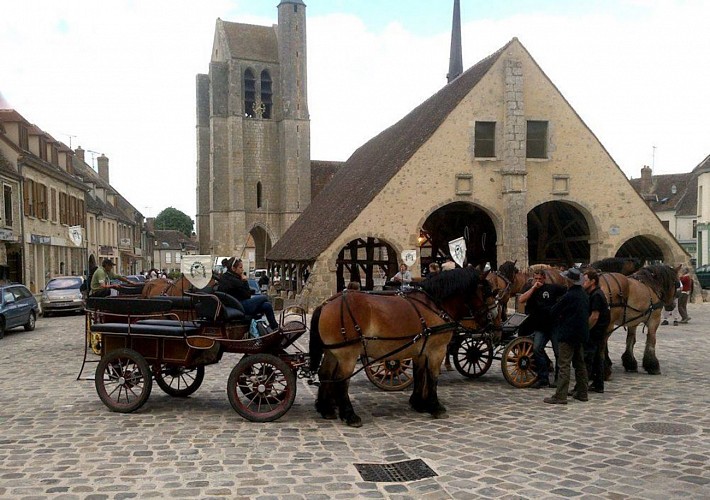 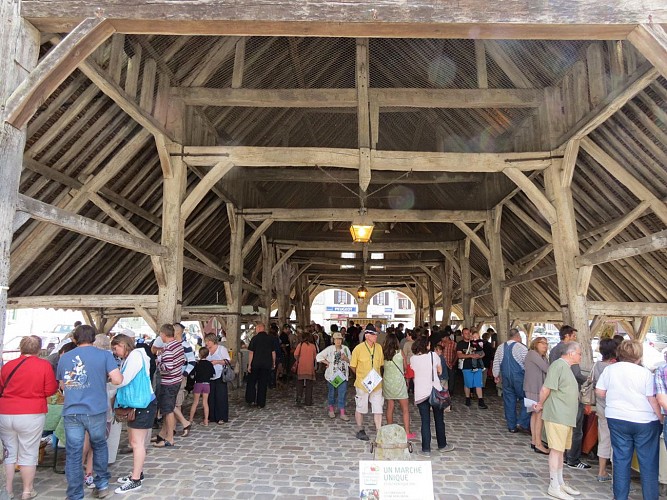 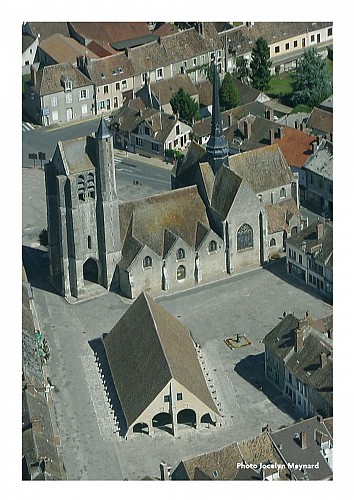 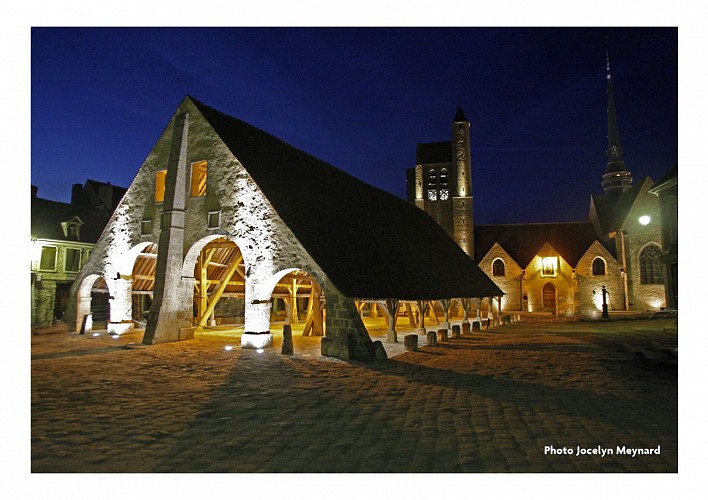 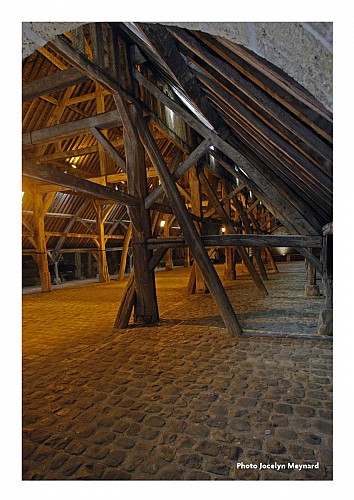 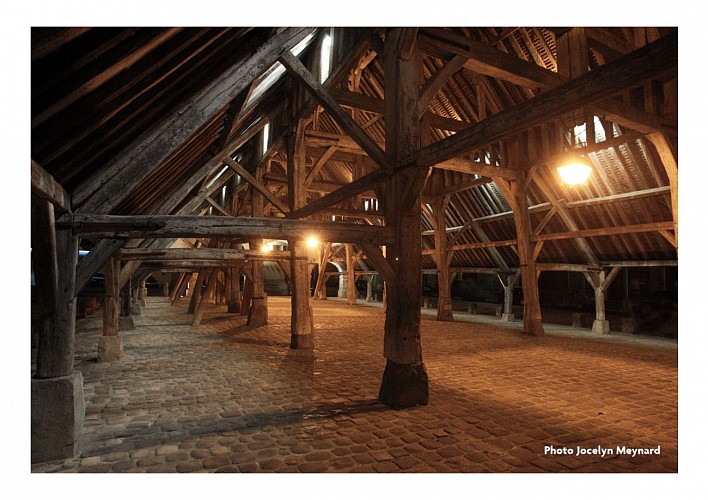 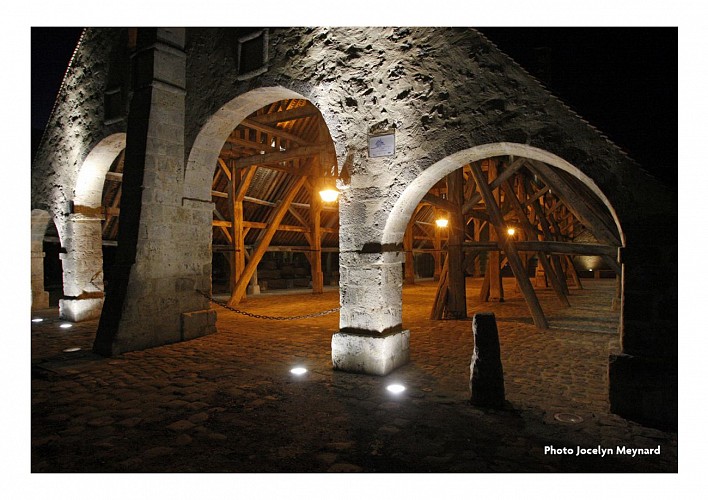 The covered market replaces the one that disappeared in the fire of 1282 at the end of the 15th century.
It was modified in the 17th century to stabilize it. A span was removed to build a hard limestone gable. The weekly market is always there. As well as the traditional fat poultry fair (it has existed for more than 90 years) which takes place on the second Saturday of December each year.