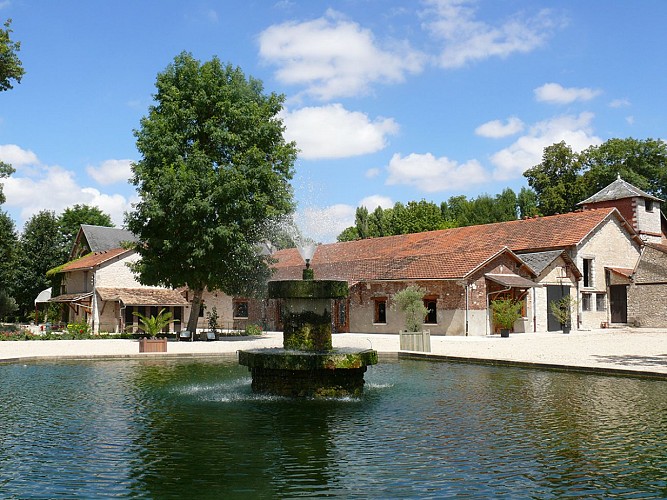 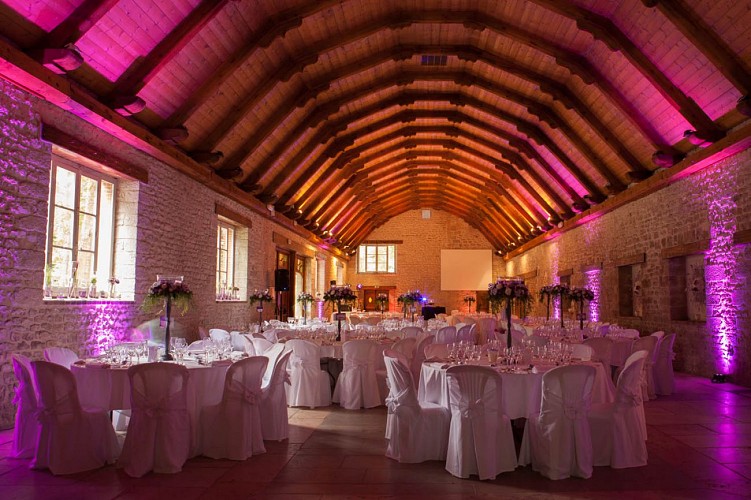 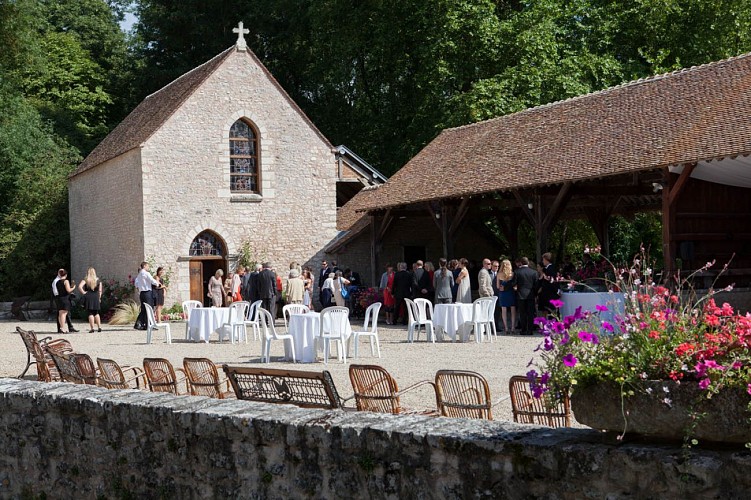 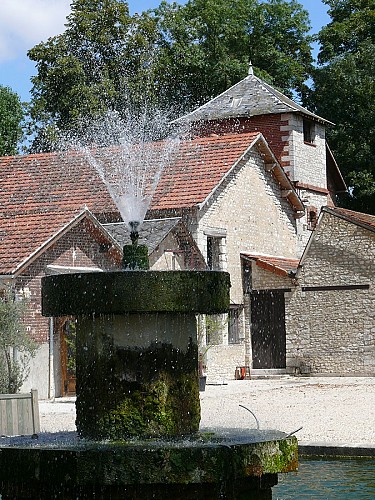 The former Royal Abbey of Notre Dame de Cercanceaux was founded by the Cistercians in 1181, thanks to gifts from the Cléments, the lords of Mez-le-Maréchal, and King Philippe Auguste.
Catherine de Medicis came here in 1576 to negotiate with the Huguenot leaders. The monks were forced to leave in 1792 during the Revolution.
Although the minster was destroyed, the remaining buildings were turned into workshops and thus saved.

In the nineteenth century, the buildings became a paper mill, which remained until 1926.
Since 1995, the old, restored abbey has been opened to the public.
The abbot’s chapel, dating from the twelfth and thirteenth centuries, is the only surviving religious building of the Abbey of Cercanceaux since the destruction of the minster in 1792.
Today the buildings have been restored and the tithe barn, the monk’s dormitories and the south wing, the oratory and the abbot’s lodging, the pond, the cider press, the fields and the gardens can be admired.

Guided tours allow the visitor to discover monastic life and the influence of this Abbey in the Loing valley, as well as many anecdotes including the story of a witches' trial.