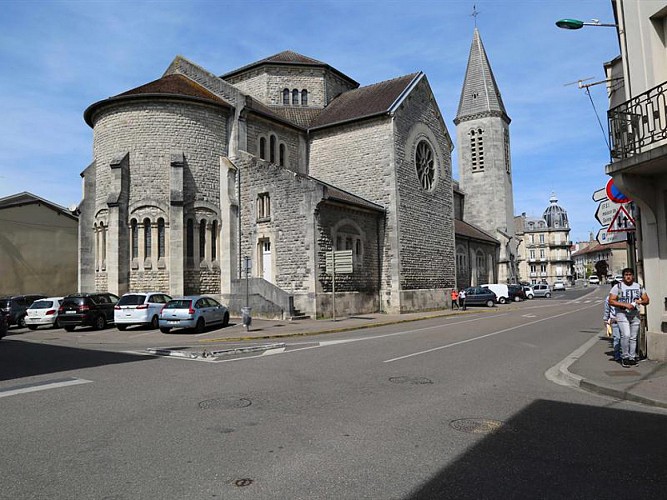 The church of Saint-sauveur is the third to be built with this name. The first was built during the 11th century in the street that still bears its name. It was knocked down in 1798 because it had fallen into disrepair. The second was built in 1830, in the site of the Couvent des Minimes (yhe convent of the order of Siant Francis of Paola). The last one was built in 1931, on the site of the old Siant-Hippolyte Hospital, which was destroyed during the Firt World War.