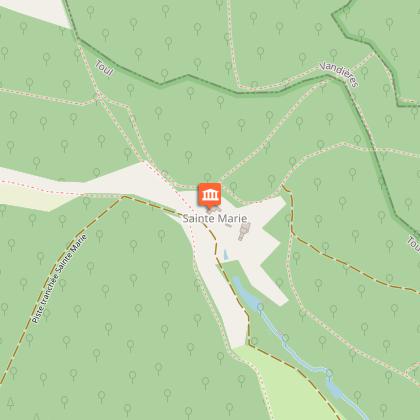 Nested in a Vallon in Vilcey-sur-Trey, the Abbey Sainte-Marie-au-Bois was built in the beginning of the 12th century by St Norbert. Listed as Historical Monument since 1929, it was in the heart of the combats zone during World War One and got luckily saved. The abbey offers an historical and architectural testimony of the evolutions from the 12th to the 16th century.