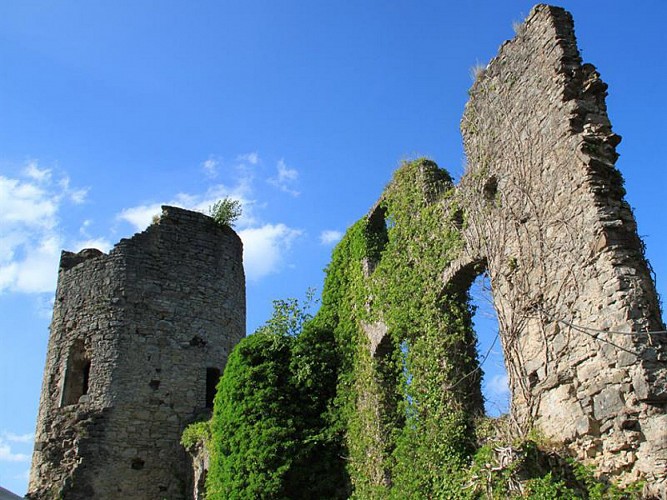 The Frauenberg castle has only been mentioned in 1370. It seems to have been constructed at the end of the 13th century. It was demolished in 1634. The castle sheltered two ovens of an earthenware factory, which worked in Frauenberg from 1785 to 1791. Then it has been transferred in Vaudrevange (Wallerfangen, Sarre). This earthenware factory was the basis of the well-known ceramic firm Villeroy and Boch. From 1793, the passing of the troops finished to wreck the castle during the whole 19th century.