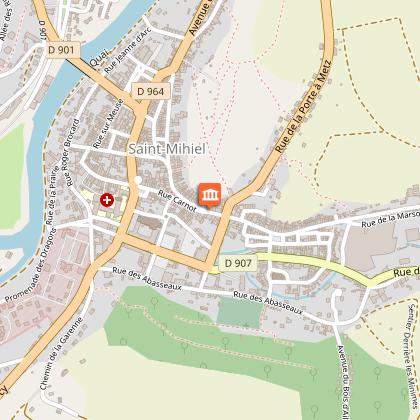 The former Hôtel de Faillonnet is also called the Gargoyle House.
Dating from 1554 (date shown on a shield on the façade), it was bought by lawyers in the 18th century and passed to the de Faillonet family at the beginning of the 19th century. This house includes a street dwelling, a courtyard followed by outbuildings and terraced gardens. Five zoomorphic chimeras (ornamental motifs that do not allow water to flow) decorate the cornice.