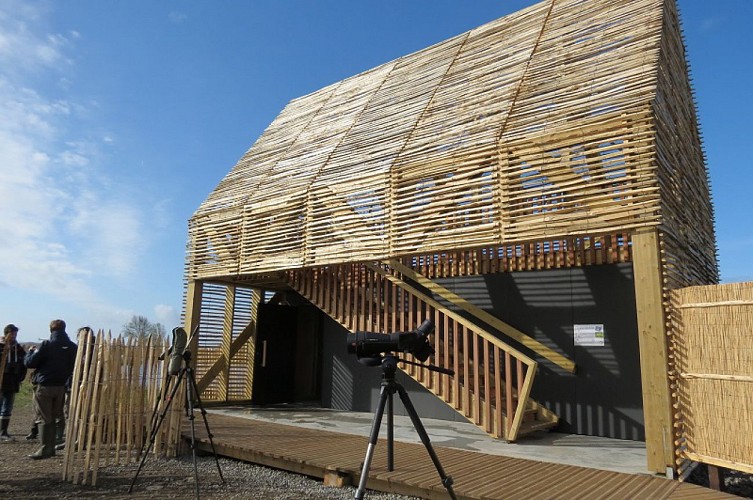 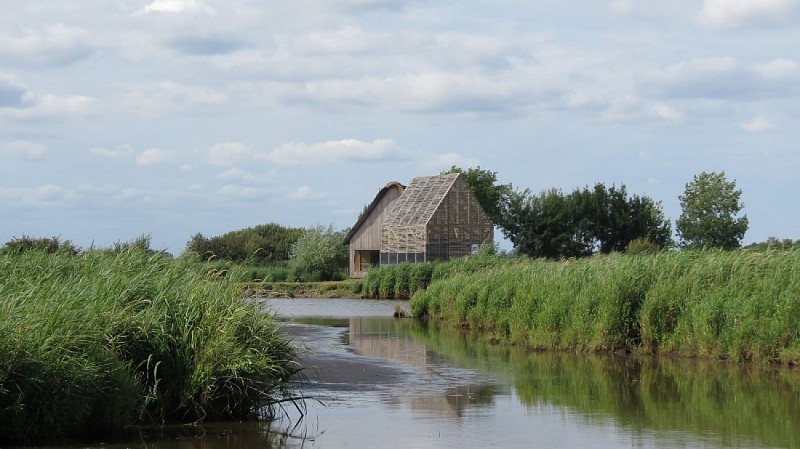 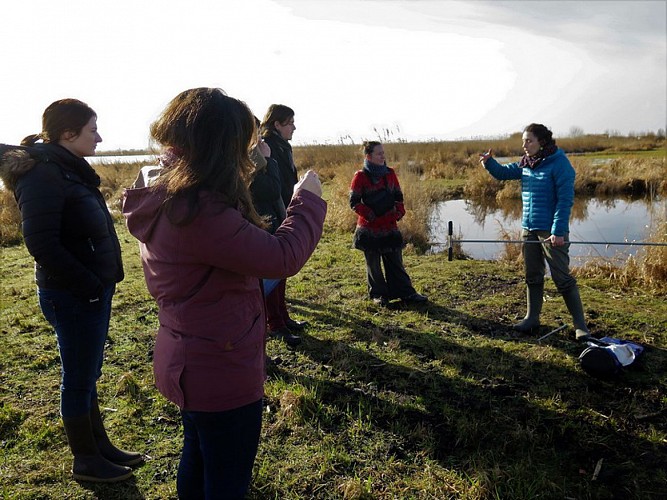 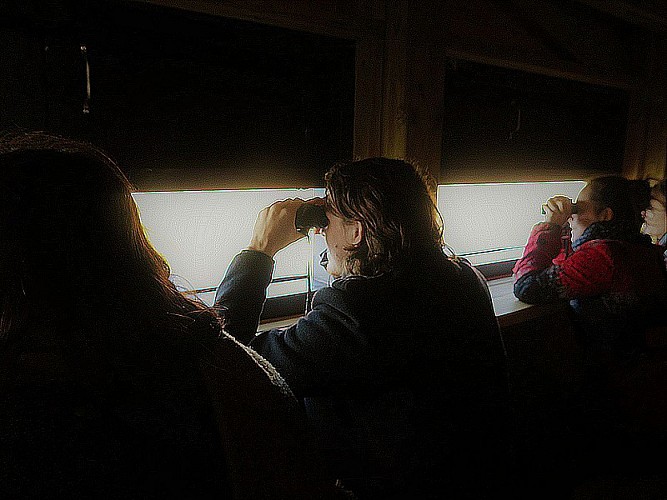 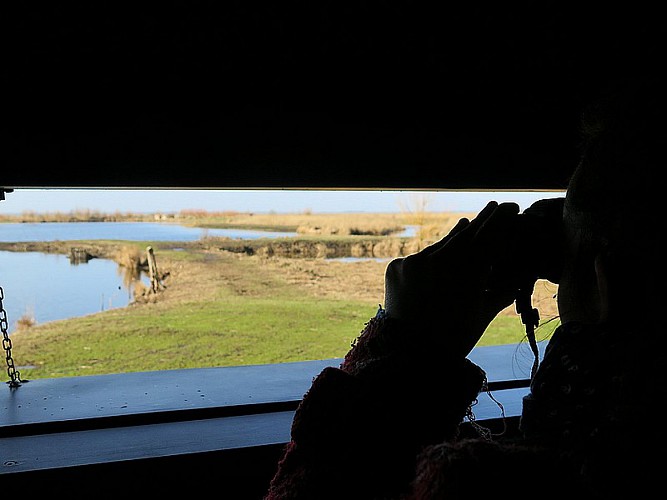 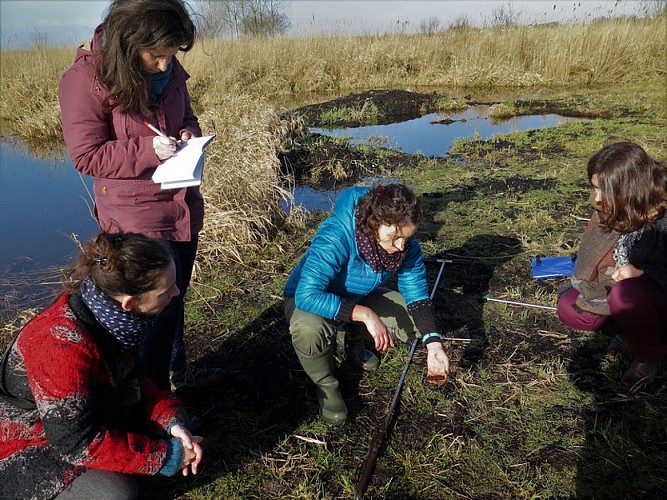 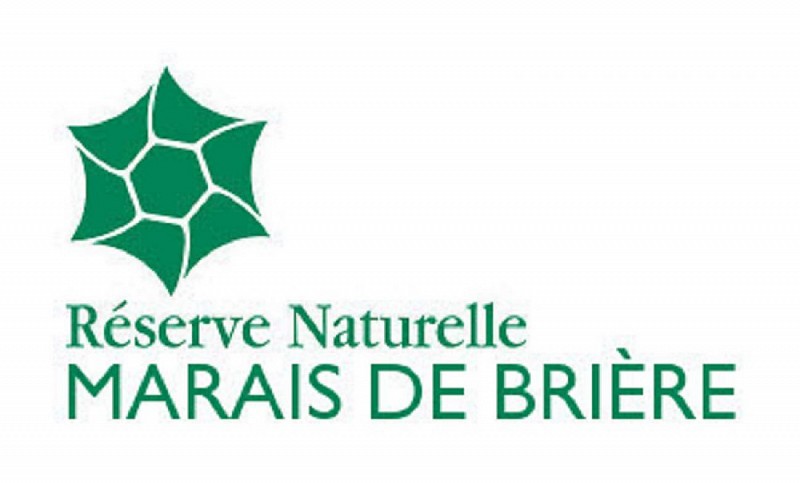 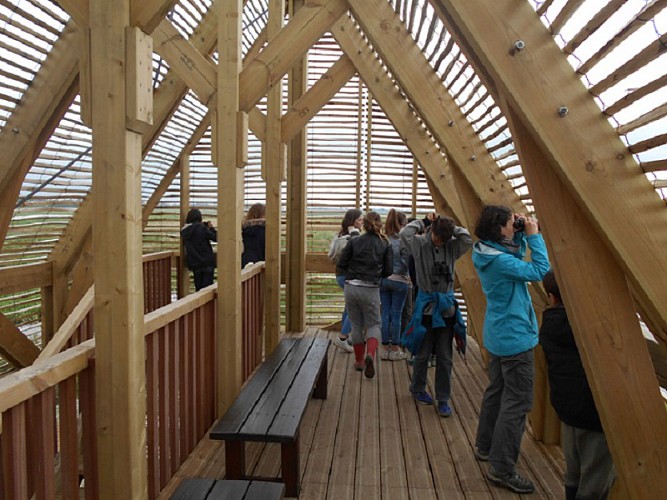 The regional natural reserve of the Brière marshes is composed of three distinct areas which cover over 836 hectares.
Made up of lakes, reed beds, pastures that are liable to flooding, and mounds, the Regional reserve of the Brière marshes shelters an amazing diversity of flora and fauna.
The Grands Charreaux and the Charreau de la Pendille natural reserves, situated at the heart of the marshes, are dedicated to nature preservation so they are not accessible. The Pierre Constant site is the only one to be open to visitors.
The 19th of November 2012, at the demand of the Brière Nature Park, The Pays de la Loire Region classified these three sites as Regional Natural Reserve.

To discover these natural treasures, go to the Maison de la Réserve and roam along the Pierre Constant site. I