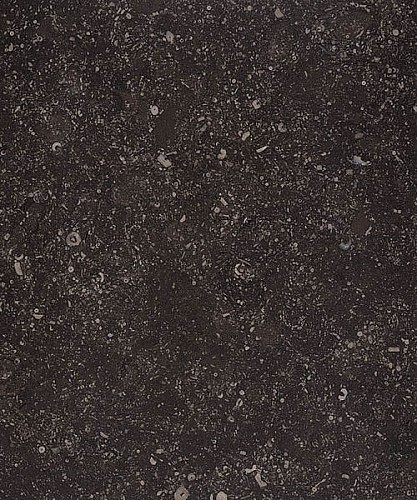 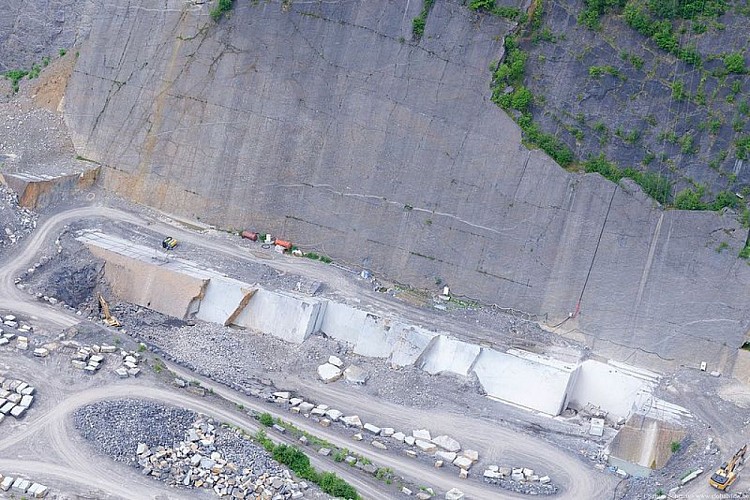 The quarry of La Préalle exploits limestone rocks for the manufacture of rubble and bluestone* type cut stones.

The limestone rock at La Préalle was formed about 350 million years ago by the accumulation and cementing of fragments of organisms with limestone components, crinoids.

Belgium has a historical know-how in ornamental stone cutting, particularly in the region of Soignies where the largest ornamental stone quarry in Europe is located. You will discover the complete process in the attached video.

* Belgian Blue Stone has been used since the 16th century and worked on an industrial scale since the 19th century. This stone is also called (wrongly) "small granite" and is highly sought after for its aesthetic properties.