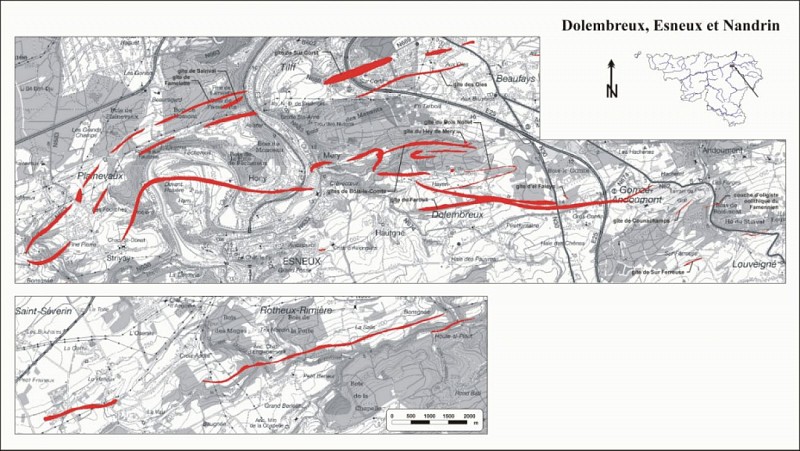 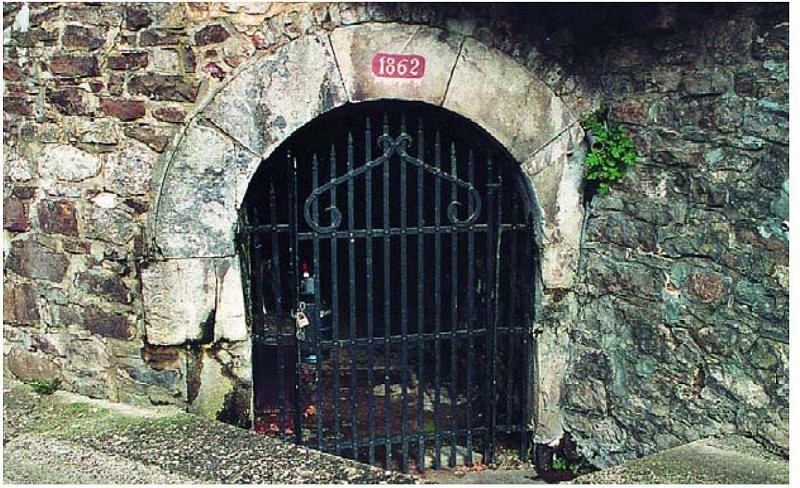 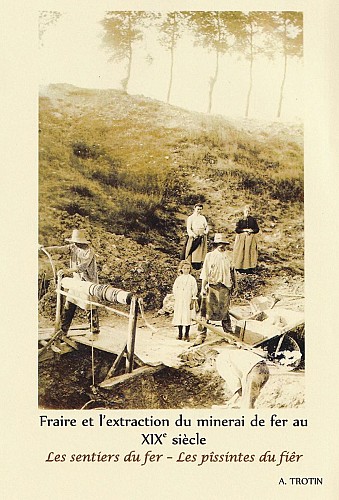 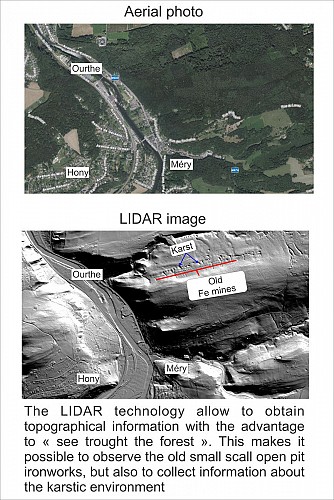 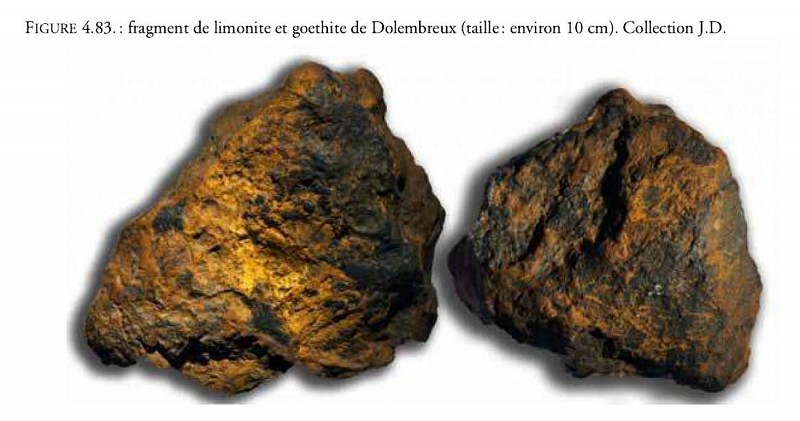 Iron mine of Mery

This mining gallery was dug by the Cockerill company in 1862 to extract iron ore. This element was abundantly extracted in the region of the lower Ourthe since the Middle Ages - first written trace around 1192 - until 1880.

The name Rue Laveu means "wash-house" in Walloon because it is here that the iron ore was washed before being transported to the furnaces of the Ourthe or later from Liege via the "betchettes" (these small boats that once criss-crossed the Ourthe). Until the 17th century, the washing of ore was the main activity of the village of Mery. The ore had a low content: 5-15% Fe

Between 1830 and 1975, almost 8.5 million tonnes of iron ore were extracted in Wallonia, and this figure rises to 20 million tonnes if we take into account extraction estimates for all periods combined. The volume extracted is about 6.5 km3, i.e. 3 pyramids of Cheops!

It should be noted that until the 18th century, Wallonia was the world's iron and steel centre, as production was so important and ore processing techniques so advanced.

Currently, the biggest iron producers are Australia, Brazil or India. Mining and ore processing techniques obviously have nothing to do with what was done in Belgium in the 18th century.

Gone are the shovels, winches and cramped galleries, now it's all about trucks carrying 400 tons of ore and huge open-pit mines (video). The deposits mined today thus have tonnages of several billion tonnes and grades 5 times higher than the ore extracted in the vicinity of Liège (60%Fe!).

Note that an average European consumes about 320 kg of steel per year! (Worldsteel 2019)