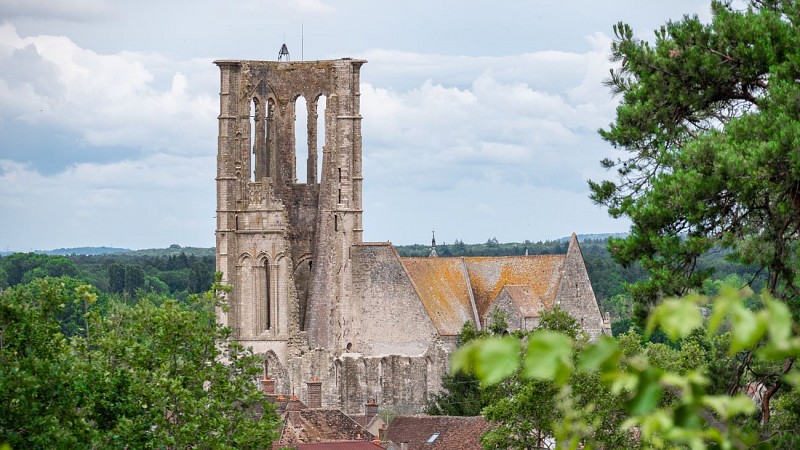 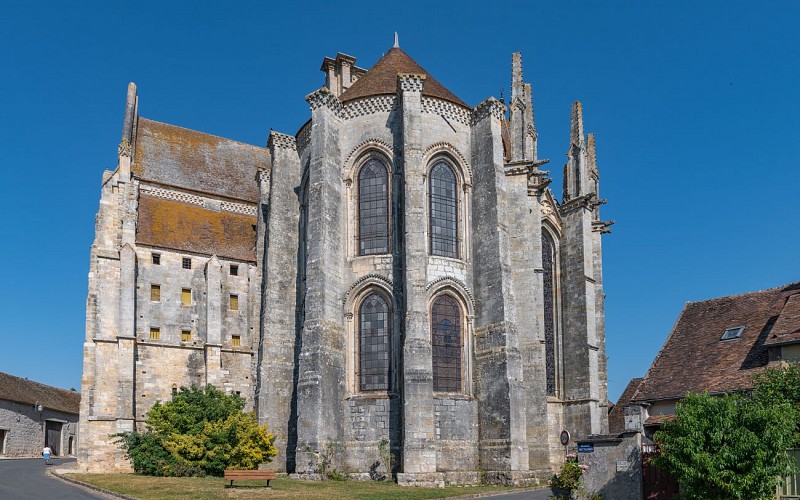 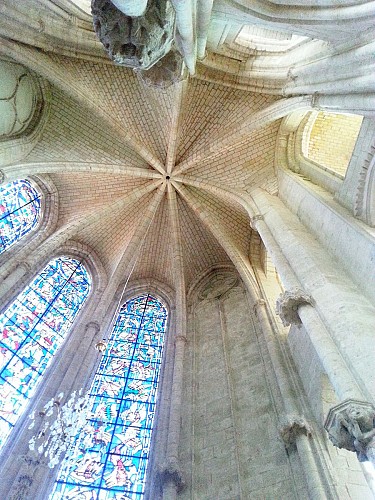 This famous place of pilgrimage celebrates the memory of Saint Mathurin, who was born here in the third century.
His family was pagan, but when he converted to Christianity he instructed his parents and soon gained a great reputation of great saintliness. At that time it was rumoured that the Roman Emperor’s daughter Theodora was possessed of a devil that declared it would only leave her if Saint Mathurin intervened.
The Saint was therefore ordered to go to Rome, where he healed the Emperor’s daughter but then died. His body was brought back and laid in a chapel at Larchant, where it was venerated by many visitors. Saint Mathurin was invoked for healing of the mad, and this pilgrimage became one of the most famous in France in the Middle Ages, especially as it was also on the road to Santiago de Compostela. Six kings of France made the pilgrimage to Larchant: Charles IV, Louis XI, Charles VIII, François I twice, Henri II and Henri III. Today’s pilgrimage takes place every year at Whitsuntide.
The church as it is today was built from the twelfth to the sixteenth centuries. It had barely been completed when an extraordinary series of catastrophes befell it. It burned twice, struck by lightning in 1490 and again in 1568 during the Wars of Religion. Pillaging and hurricanes added to the list of its miseries, the ultimate disaster being the collapse of the tower in 1675. The Last Judgement door, with its vivid imagery dating from the thirteenth century, gives access to the ruined part of the nave. Access today is by the south door of the transept. Only the choir, the apse and the chapel of the Virgin have kept their roof vaults. The two levels of windows in the apse give it a harmony accentuated by the slim columns set out from the walls. The luminosity of this huge vessel as it must have been when the 46 windows lit it can easily be imagined.