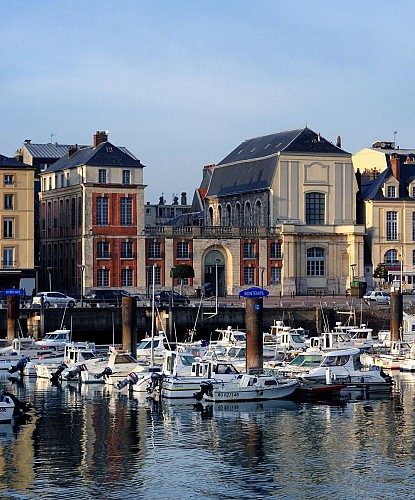 The College of Oratorians

The College of Oratorians is located on Quai Henri IV in the heart of Dieppe’s protected sector and in immediate proximity to the beach and the marina. From a historical point of view, the Collège des Oratoriens has close ties to major events in the history of France. This was the Order’s second college in France, after Saint-Jacques College in Paris. At the time, the Oratorians were in competition with the Jesuits and had up to 70 members at the time of the French Revolution.