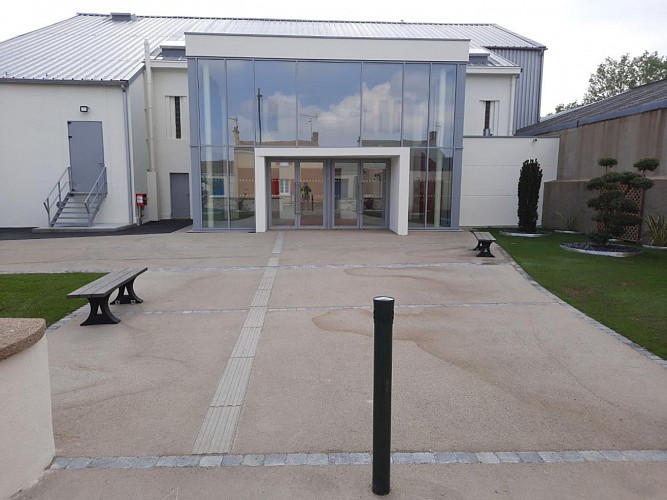 The theater in Sainte-Pazanne is an old tradition. A pastoral was performed in 1848 before the Calvary of La Marche and under the Halle de la Hunaudais. At the beginning of the 20th century, recreational sessions then appeared. They were mainly skectches and songs.