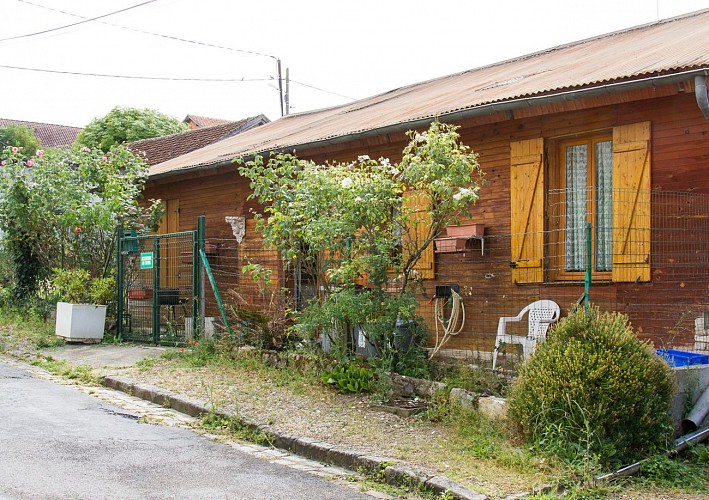 After the war the inhabitants returned quickly to rebuild their house and also to restore the fields in culture. They were housed in barracks called "Adrian" named after their inventor. Louis Adrian (1859-1933) was also the designer of the helmet that equipped the "pioupious" and "hairy" during the First World War. Some of these barracks built on the outskirts of the city are still inhabited as the one at the top of the rue Léon Bourgeois.