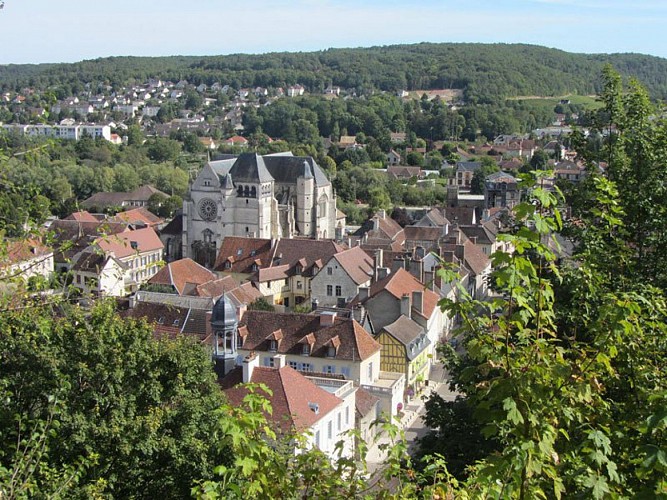 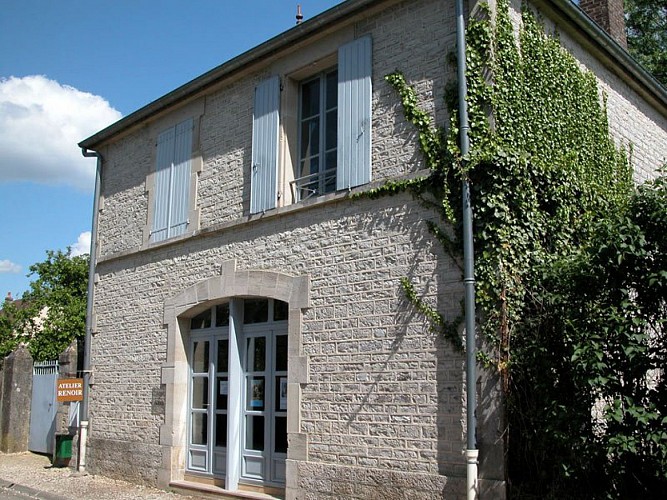 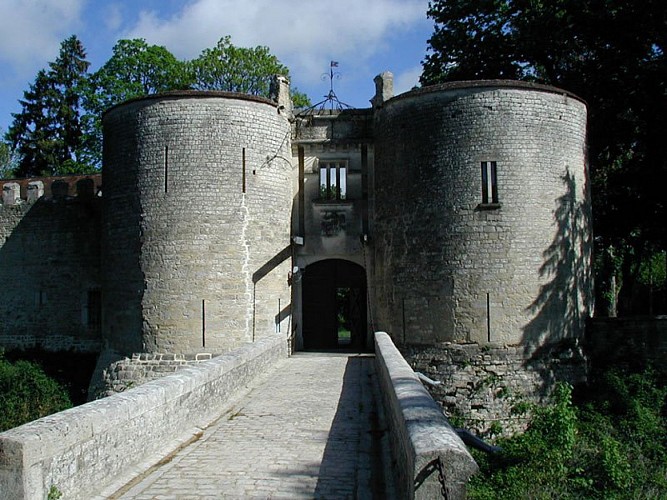 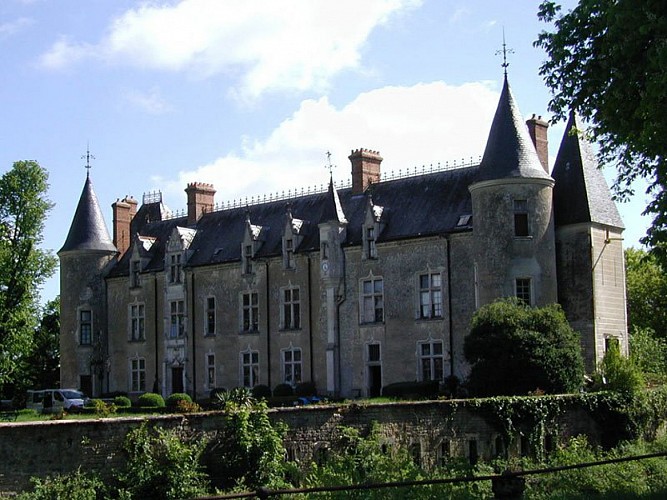 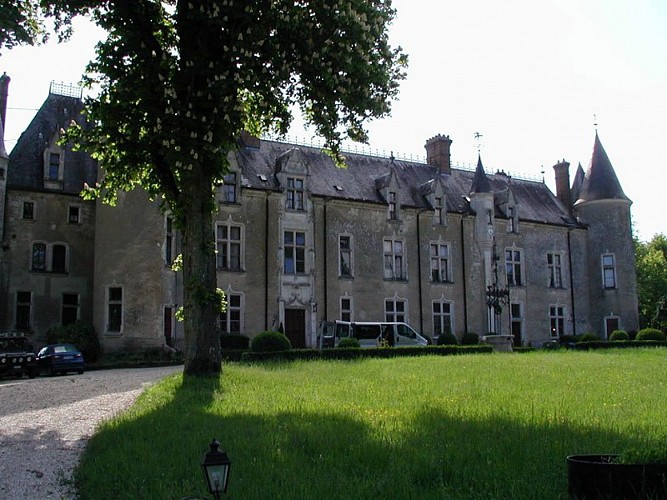 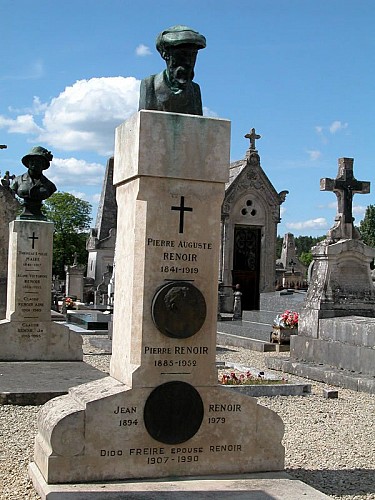 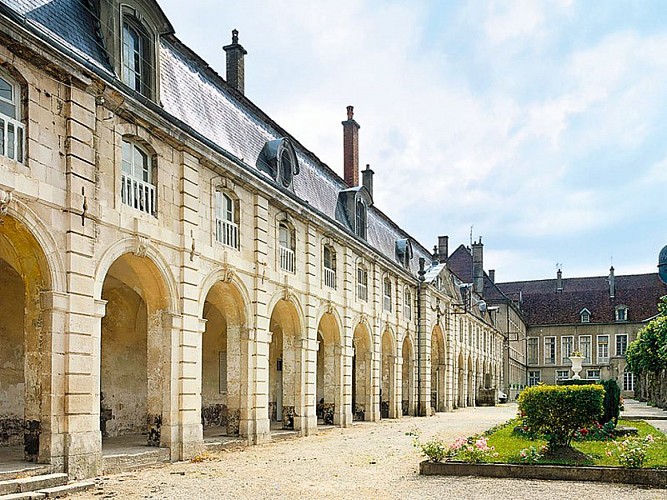 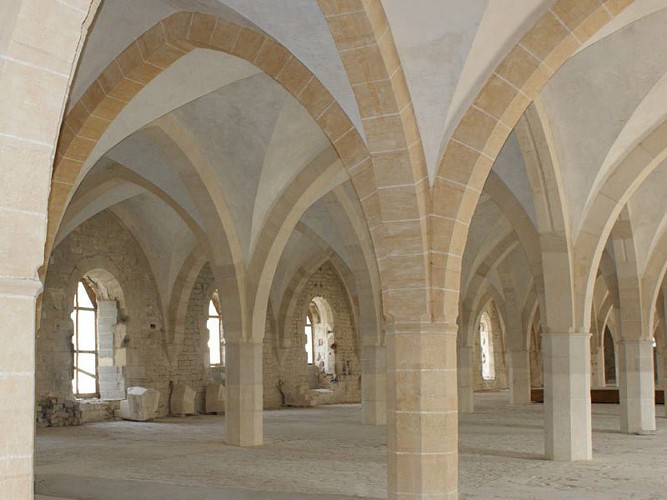 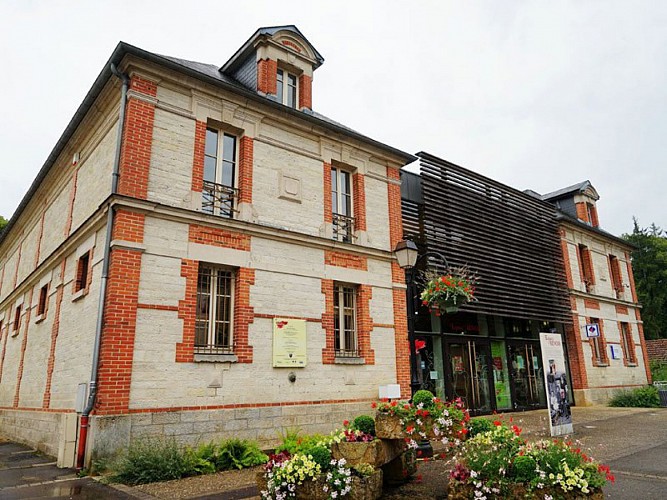 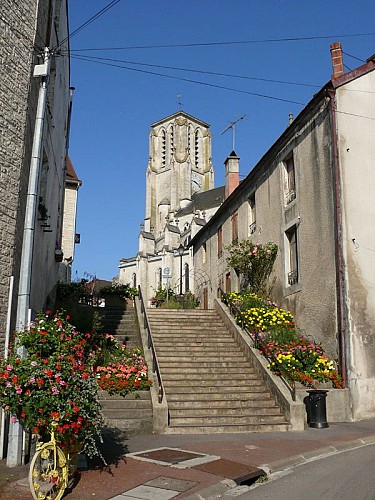 The clock tower at Bar-sur-Seine doesn’t just tell the time. It is a relic of a castle that once dominated the medieval town, where some half-timber houses have survived the centuries intact. It was from this once-fortified stronghold where Joan of Navarra, the future Queen of France, was born in 1273. From Bar-sur-Seine, you can see the hills that will take you towards the Côte des Bar champagne route, as winding and sparkling as can be. Once across the spirited waters of the Seine, you enter a labyrinth of vineyards, brimming with Pinot Noir. This grape variety has forged the reputation of the wine growers in the Arce valley, from Ville-sur-Arce to Vitry-le-Croisé, via Chacenay. Take a break in the village dominated by a very distinguished chateau. Some stones used to build it are over a thousand years old. Across the A5 motorway, the town of Bligny also has a chateau, complete with a “clos”, or walled vineyard, which is quite rare in the Champagne region. At Urville, memories of Bernard de Clairvaux and the Cistercian monks resurface in the wine cellars of the Maison Drappier. Next, is the village of Bergères, which, each year, literally collapses under the weight of flowers on Ascension Day (flower festival). After Bergères, you drop down to Proverville, the neighbouring village to Bars-sur-Aube. Proverville was one of the fair towns in the ‘glorious era’ of the Counts of Champagne. It’s also worth making a short detour to take in some vaulted wine cellars. In the Cellier wine cellars there are still some slogans under the arches that date back to the wine makers’ revolt of 1911. From the banks of the Aube, head for the River Landion, which skirts the Nigloland theme park. You can’t miss its rollercoasters, as some even peek out above the tree-tops. The limestone uplands give way to the clay plains as you approach Amance, a village with a reputation for roof tiles, pottery and bricks. Amance also gives its name to one of the largest lakes in the Champagne region. Nearby is the Forêt d’Orient and the regional nature park, which provides you with verdant and game-rich countryside, all the way to La Loge-aux-Chèvres. Goats are rarer than deer and other cervids in these parts. During rutting season, the lucky ones might hear deer bellowing before cutting through to La Villeneuve-au-Chêne then on to Bourguignons. Within touching distance of Bar-sur-Seine, this area bears witness to a time when the border between Champagne and Burgundy shifted with each warring period.

The loop ties in with the GR 2 hiking trail, but don’t be fooled by the meaning of the word, Bar. Sure, when walking, it’s nice to take a break in a village bistro, but the two Bars are two towns that take their names from the Celtic word, “Barr”, meaning summit. One Bar lies on the banks of the Seine, Bar-sur-Seine and the other is in the Aube, Bar-sur-Aube. Between them lies the Barrois hills and slopes covered in Champagne vineyards. The return journey is over flatter land, passing through part of the Forêt d’Orient.