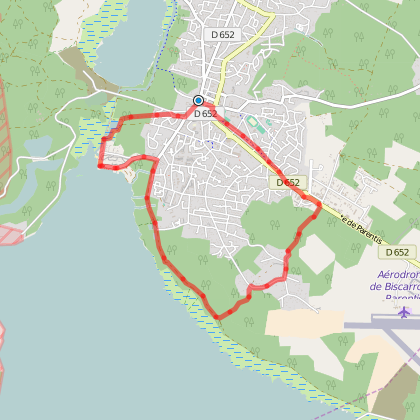 Time: 2h30
Pedestrian, Mountain bike
Road signs: Green signs, White markings
Difficulty: * (easy)
Distance: 10.7 kms
Map IGN 1339 and TOP 25
Directions
From D7, with City Hall behind you (J 13 on map,) take Jules Ferry Street which is perpendicular to City Hall, head East, at the first roundabout turn right until the second roundabout named “de la Bascule”. Just before, on your left and after the stadium, you will find the path bike. Proceed straight on the bike path. Cross the road following the bike path. Head alongside the bike path for 100 meters until the seaplane roundabout, take a right the Chemin d’Arbage at Pastebuch1. Arriving at the first house, turn left at the Pilon way, continue straight to 2 Caillaou Street. Take the Biganon Street and just before the barn, turn left, then direct yourself towards the marshland. At 3, when you see the gate, continue straight to the lake (watch out for cattle, cows, horses, donkeys). Admire the view of the lake and make a 180° turn to reach the circuit at 3. Turn left and continue along the fence until landmark 4. Return to Latecoere 5, direct yourself towards the nautical center. Take a break and admire the view of the lake, the hunter’s huts, sailboats sailing school... Follow the lake shore along the green spaces, then go on the beach and proceed straight on the canal passing by the two footbridges until 6. Turn right and following the Lily pond, then continue straight. Return to your point of departure. You will find your point of departure following the Montbron center, then the bell tower
The numbers 1 through 6 are markers on the path map 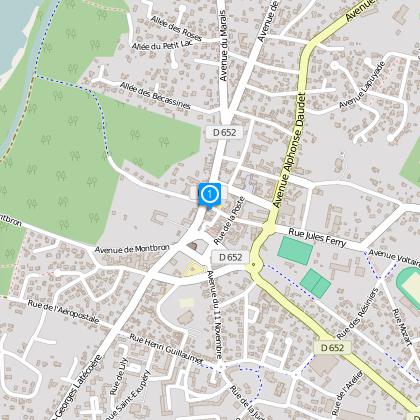 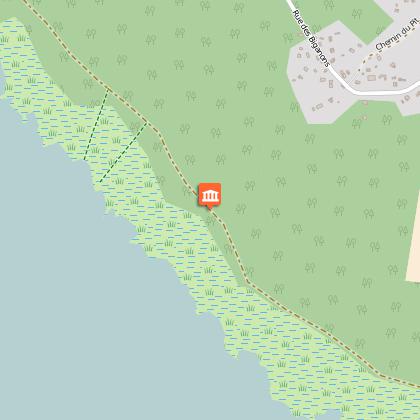 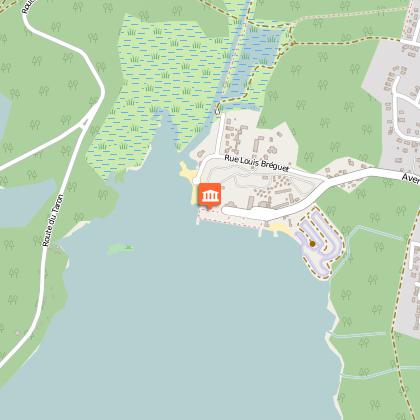 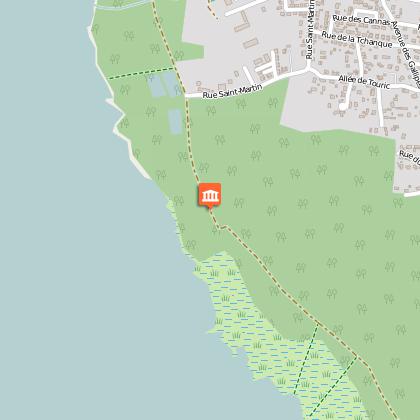