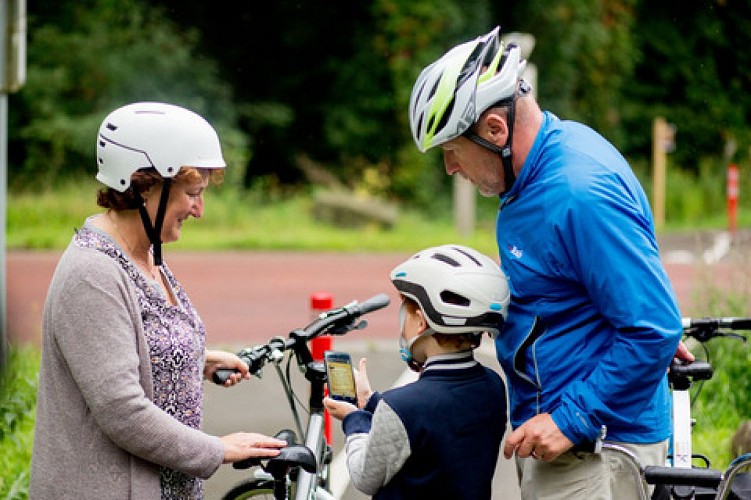 By Bike in the Romantic Molignée Valley

The ride starts at the Abbaye de Maredsous and goes to Molignée Valley. Just for once, your means of transport follows another, the “draisine” or railbike of Molignée – a flat-bottomed rail vehicle which also moves by the force of the calf muscles.
By riding along the cycle route you reach the village of Sosoye, below the imposing abbey. Leaving the homeland of the mountain people, the itinerary (named after the limestone mountain that dominates it) follows a lovely route running along the Biert stream. It is going to lead you to Falaën, another village ranked as one of the “Plus Beaux Villages de Wallonie” (Most Beautiful Villages of Wallonia). Soon after the pretty passage to “Le Floyon” stream, the itinerary travels though the countryside of the Condroz and Namur regions. Passing the village of Fler and then the “Ferme (farm) du Bois de Couvert”, ride on country roads devoid of any traffic: a real pleasure. Here there is a descent and then you are on the RAVeL path of the Molignée – certainly one of the most stunning in the country. At the tunnel, turn right to discover the abbeys of Maredsous and Maredret – this delightful valley offers so many breaks. 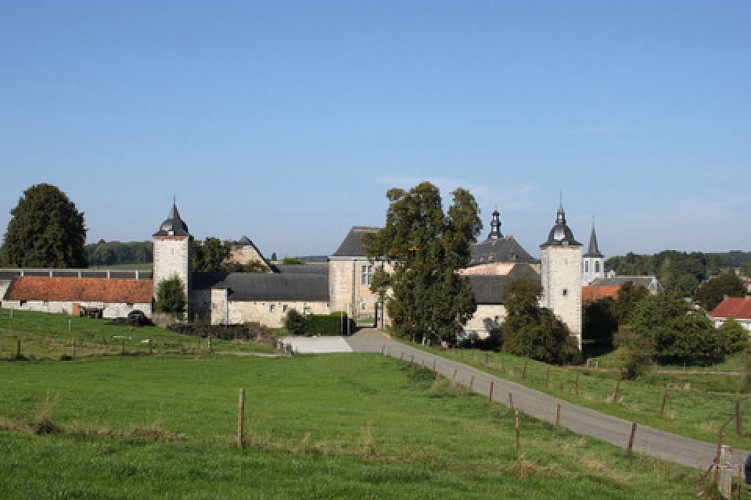 Falaën, one of the prettiest villages in Wallonia

Falaën, one of the prettiest villages in Wallonia

The village of Falaën, set on the slopes of a small valley in the...Read more 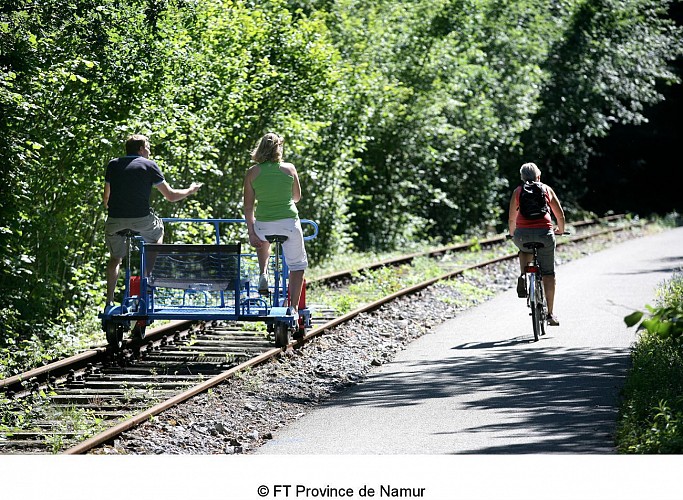 The Draisines in Molignée: rail bikes perfect for a fun day out

The Draisines in Molignée: rail bikes perfect for a fun day out

Have fun riding a rail bike, allowing you to travel at your own pace...Read more 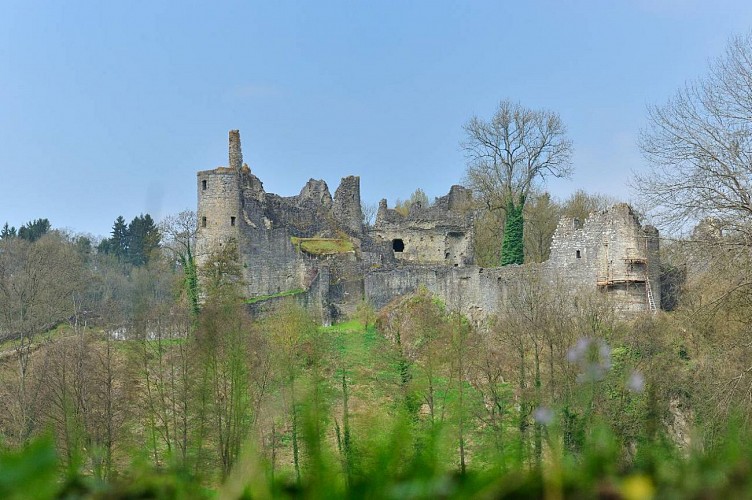 The ruins of the fortress of Montaigle

The ruins of the fortress of Montaigle 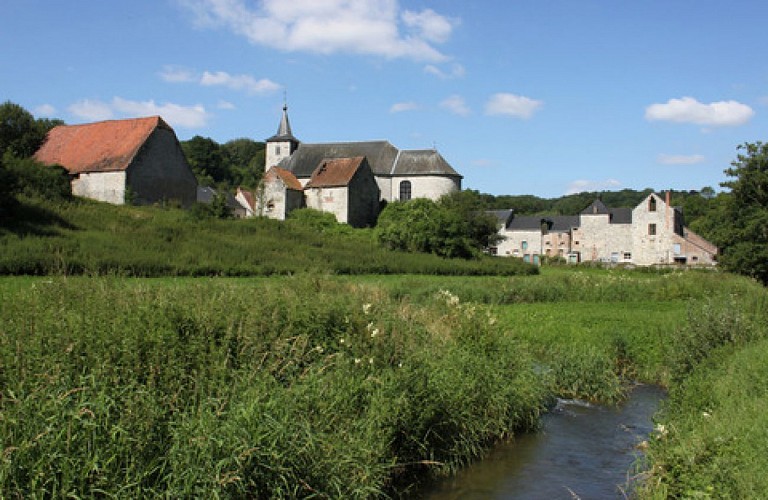 Sosoye, one of the prettiest villages in Wallonia

Sosoye, one of the prettiest villages in Wallonia

This picturesque village is nestled in the ever so green Molignée...Read more 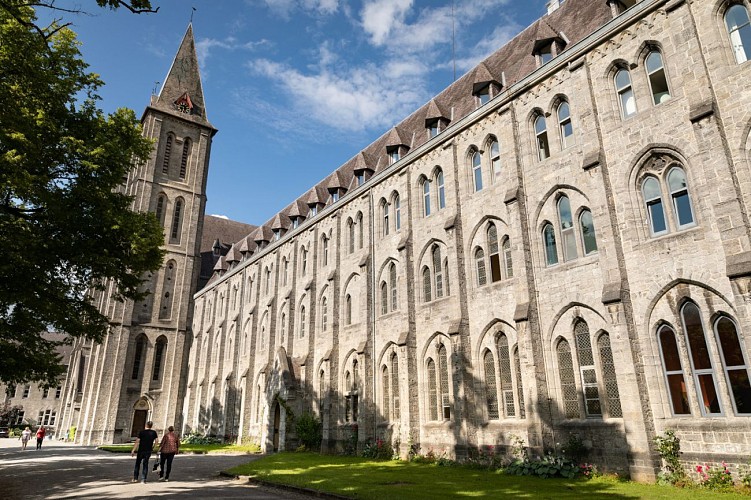 The Maredsous Abbey, in the Molignée valley, is one of the most beautiful...Read more