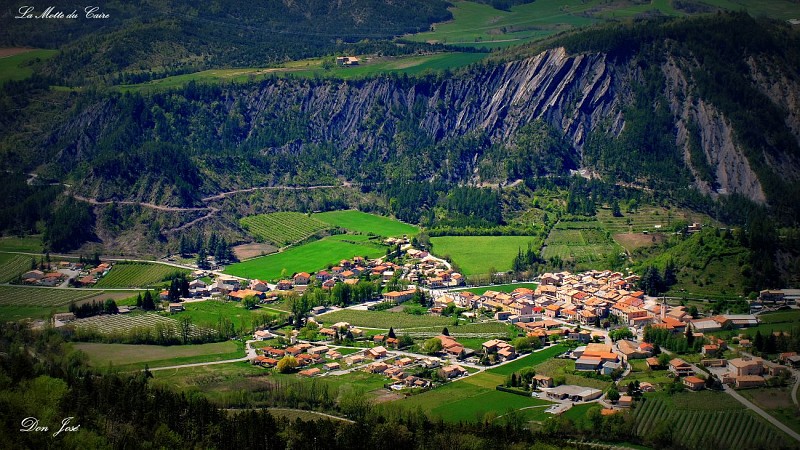 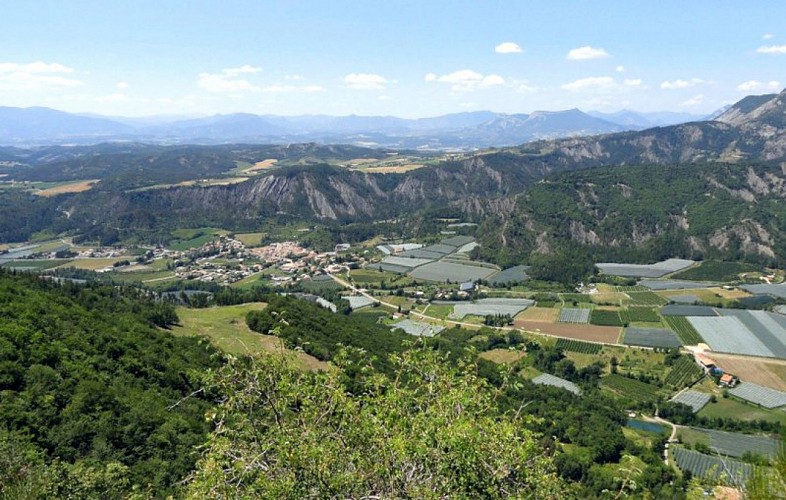 A 5-hour loop starting from La-Motte-du-Caire that will take you to the Abian Plateau.

Take the D951 towards Turriers. Turn right 200m further on to take a path overlooking the Grand Vallon valley. An hour and a half later, you reach the plateau of the Grand Abian with the ruins of a large farm still in operation at the beginning of the 20th century. Head due south along the path that runs along the red rock. Shortly afterwards, leave this track on your left by an undergrowth path which will guide you to the plaster mill of La Gypière.
Possible departure from Clamensane. 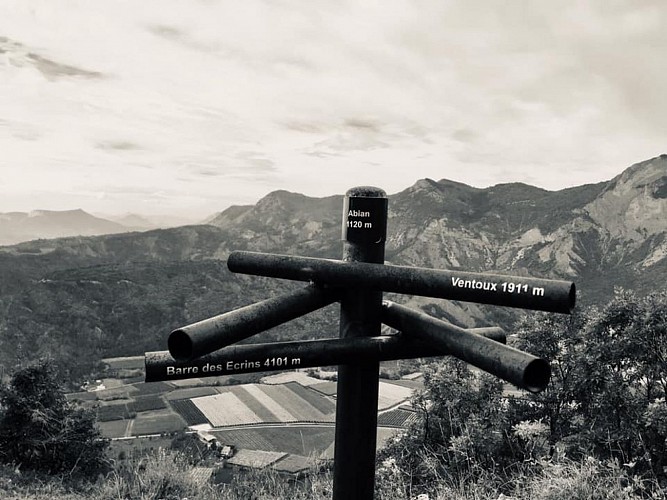