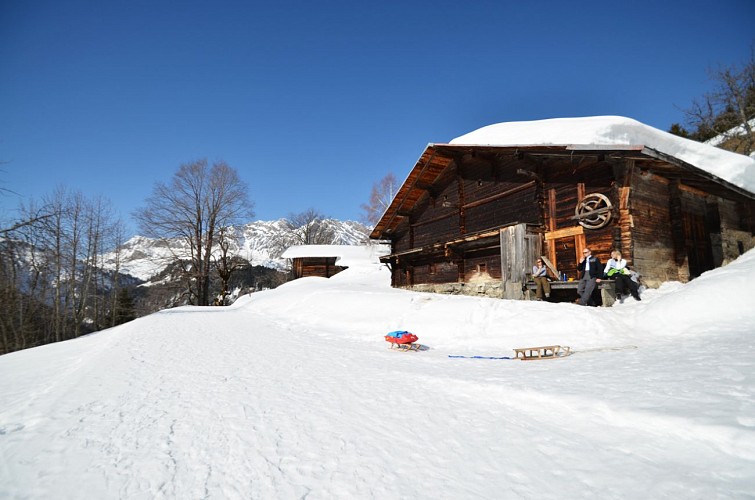 Small hike in forest from "Le Plan" to access to the hamlet of "Les Chapets" with its beautiful view over the valley of "L'Arrondine".

From the Plan car park, take the groomed path that runs alongside the Arrondine stream, walking near the toboggan area. Continue on a forest path towards Les Chapets, passing through "L'Armoy" and "Les Arsets". At this crossroads, take the climb to the left to join "Les Quatre Chemins", and the Chalets des Chapets. After admiring the panorama of the valley, return to the crossroads of the four paths, then turn right onto the track which winds its way between the trees. The bravest can make a round trip (20 minutes) to Les Chapets, the others will continue straight on the forest path of Golet and descend to join the ascent circuit before "Les Arsets".
The return to the Plan is made by the same route as for the outward journey.
Attention: after the Chapets, do not venture: significant avalanche risks. 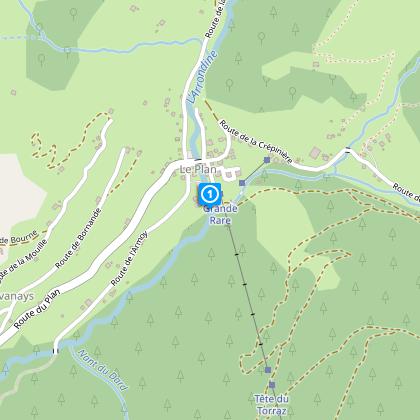 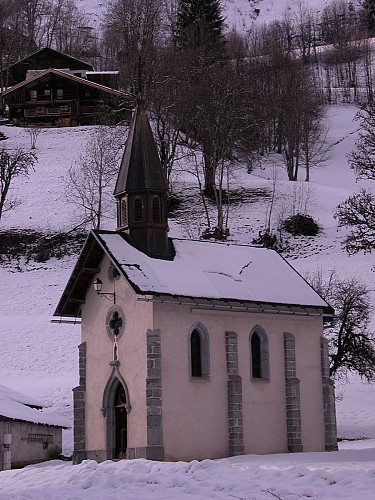 The Chapel of Le Plan

The Chapel of Le Plan

The chapel of Le Plan was built at the end of the 1860s at the initiative...Read more 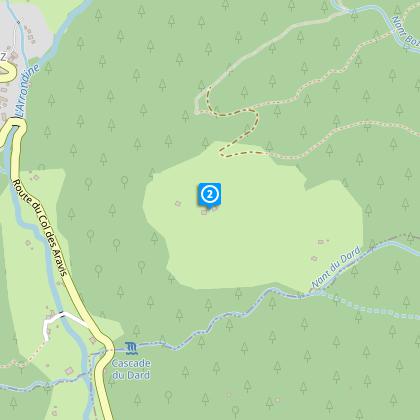 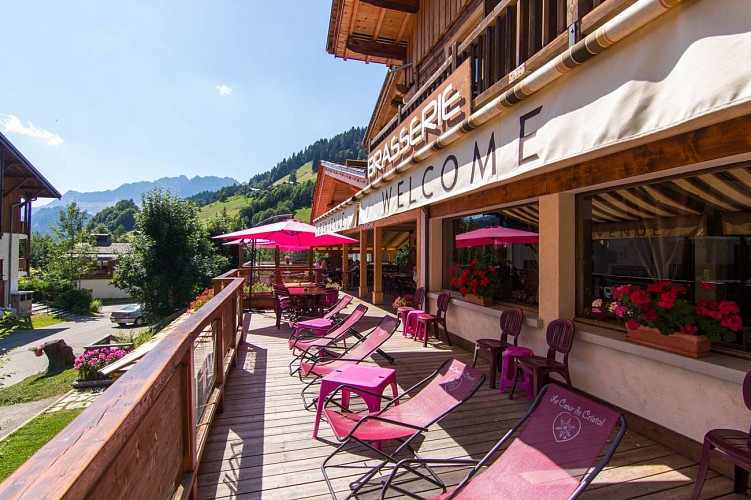 At Le Plan, in winter at the foot of the ski slopes of La Giettaz;...Read more 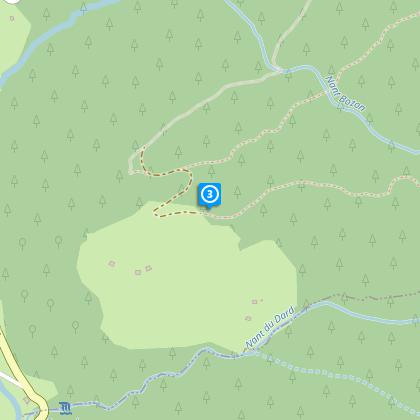